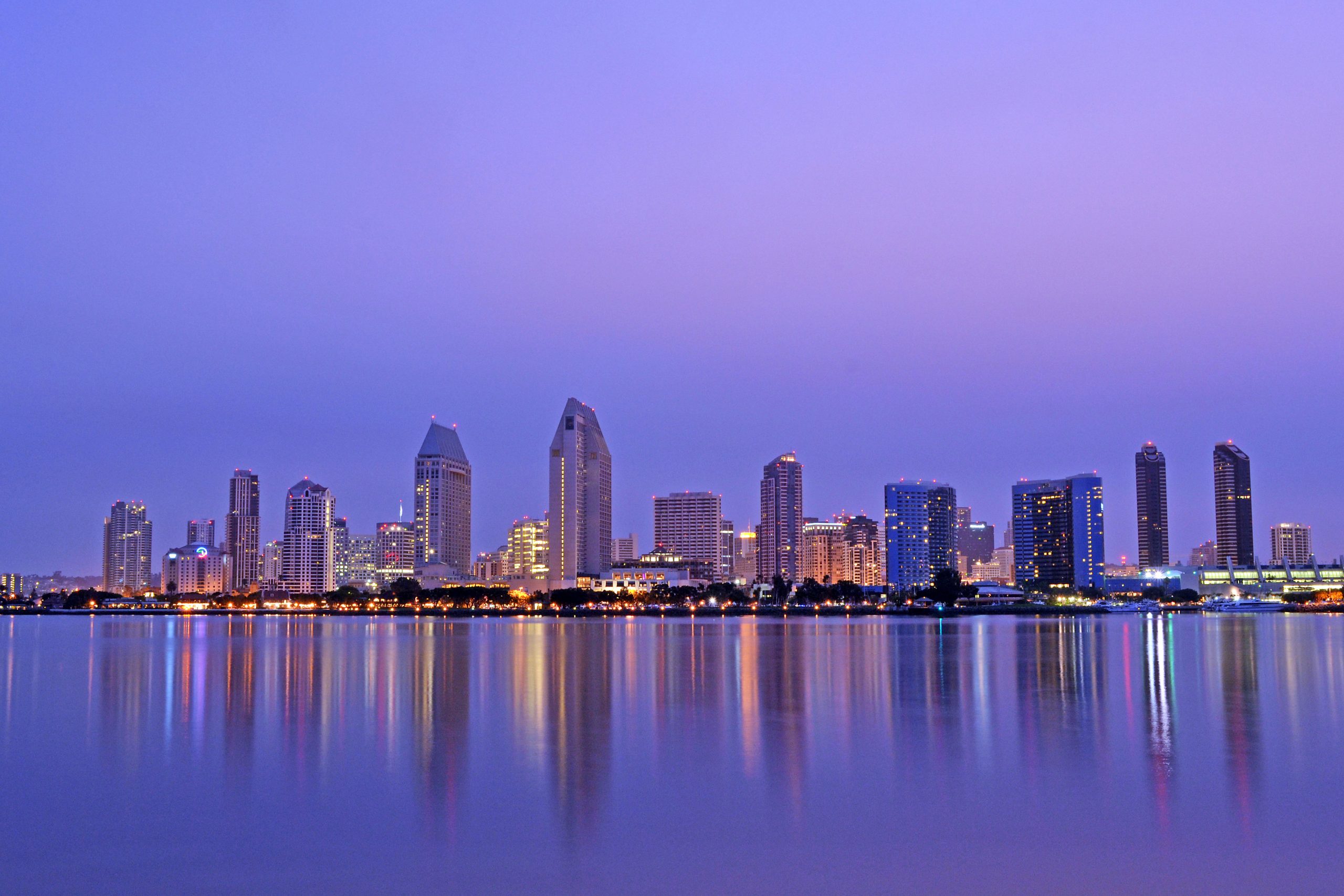 The 28th Annual Lipinsky Family San Diego Jewish Arts Festival, Jfest 2021, promises to be sparkling with more stars from all corners of the globe than ever before, thanks to the virtual platform for all but one of the 15 offerings.

May 16, Hershey Felder will be presenting another one of his unique plays featuring great composers, in which Felder both acts and plays piano. This time, it will be about Sergei Rachmaninoff.

May 19, the brilliant actress, Tovah Feldshuh will be performing  theatrical sketches from New York’s Birdland Jazz Club, including her tribute to RBG.

May 30 and May 31, there will be a two-day play festival, The Whole Megillah,  during which four different plays will receive Zoom readings. My granddaughter, Adira Rosen, just graduating from Carnegie Mellon University, will be playing one of the characters in What We Found  by Molly Olis Krost.

May 13, the festival will open with The Room Where It Happens, a showcase of teen talent.

May 20, Theatre Dybbuk will present Professor Erith Jaffe-Berg in a combination of performed reading and scholarly investigation of a 16th Century Italian poem, In Defense of Women by the Jewish dramatist, Leone De’ Sommi Portaleone.

May 23, will be a conversation with the Fiddler on the Roof in Yiddish featuring director Joel Grey, stars Steven Skybell and Janet Babiak, musical director, Zalman Mlotek and set designer, Beowulf Boritt.

May 24, the Nephesh Theatre’s Bob Dylan musical, The Rain & the Wind, will be directed by the theater’s founder, Howard Rypp, and coproduced with the Haifa Theatre in Israel. Dancers from Israel’s Sheketak Group will be participating.

May 26, Tony Award winning actor, Ben Platt, will be joined by his brothers, Henry and Jonah, singing in Hebrew and English, and answering questions.

June offerings open June 1 with an encore performance by Perla Batalla. She will be singing songs by Leonard Cohen and by Pete Seeger in a program entitled, Songs of Love & Protest.

The 12th Annual Women of Valor, will feature the lives of four outstanding local Jewish women, directed by Ali Viterbi, and written by Rebecca Myers, Sarah Price Keating, Leah Salovey, Todd Salovey and Ali Viterbi. This year, each woman will be featured at a different time. Elizabeth Schwartz will be June 3, Dr. Sonia Ancoli-Israel will be June 6, Jodie Graber will be June 8, and Franchesca Gelbart will be June 10.

June 9, Herbert Siguenza will be performing his intergalactic comedy, directed by Thomas W. Jones II and based on the fictionalized last days of science fiction writer, Isaac Asimov.

June 13 will feature a play by Ali Viterbi, In Every Generation, based on a family seder over four millennia. Originating during a previous Jfest, this play has had productions in Chicago and elsewhere.

June 17, comedian Elon Gold is scheduled to tickle our funny bones with his presentation, I DO Mean to Complain.

June 23, the festival will conclude with its one live performance. Soulfarm will be performing music of the Grateful Dead live at the Hive at Leichtag Commons, Encinitas.

JFest 2021 promises to be one of the most innovative and creative festivals in memory. It is once again under the direction of the San Diego Repertory Theater’s Associate Director, Todd Salovey. For further information: SDREP.ORG, or call 619-350-0775.