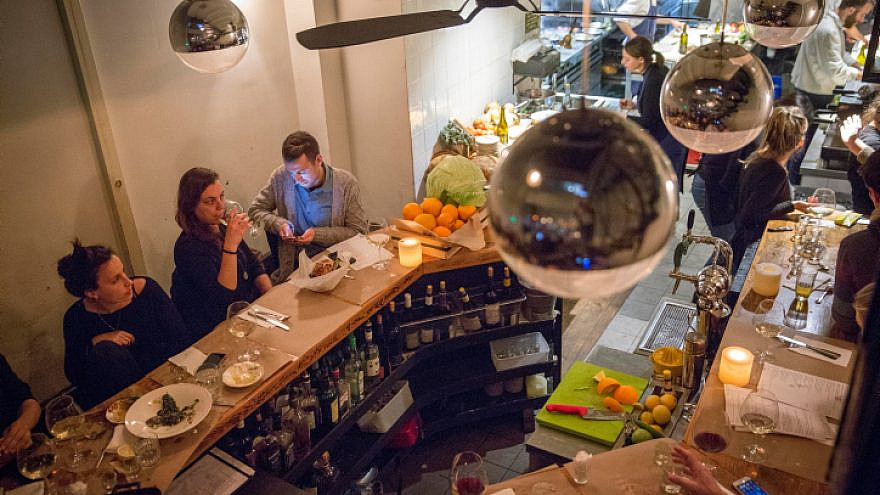 Prestigious American magazine Food and Travel has chosen Tel Aviv among six of its most recommended culinary destinations around the globe. Other cities on the list are Palermo, Sicily; Chania, Crete; Vienna, Austria, San Sebastian, Spain; and Marseille, France.

Israeli food culture, reliant on local produce, is so tasty that even the “Italians are envious of Israeli tomatoes,” the magazine said. “The difference between Tel Aviv and the other cities is the seriousness and depth with which the chefs treat the dishes and the richness of the local flavors.”

Specifically, the magazine recommends chef Eyal Shani’s restaurant “North Abraxas” and also highlights Haim Cohen as one chef “who still serves simple dishes that are so good it hurts.”

The magazine also mentions the restaurants “Taizu,” “Claro,” “Alena,” “Saluf and Sons” and the original Yemenite foods one can find on Nahalat Binyamin Street.

Though the entry of tourists into Israel is still forbidden due to the coronavirus pandemic, the reopening of restaurants in the country, which began on Sunday, will enable citizens to enjoy the culinary experience marked by the magazine.