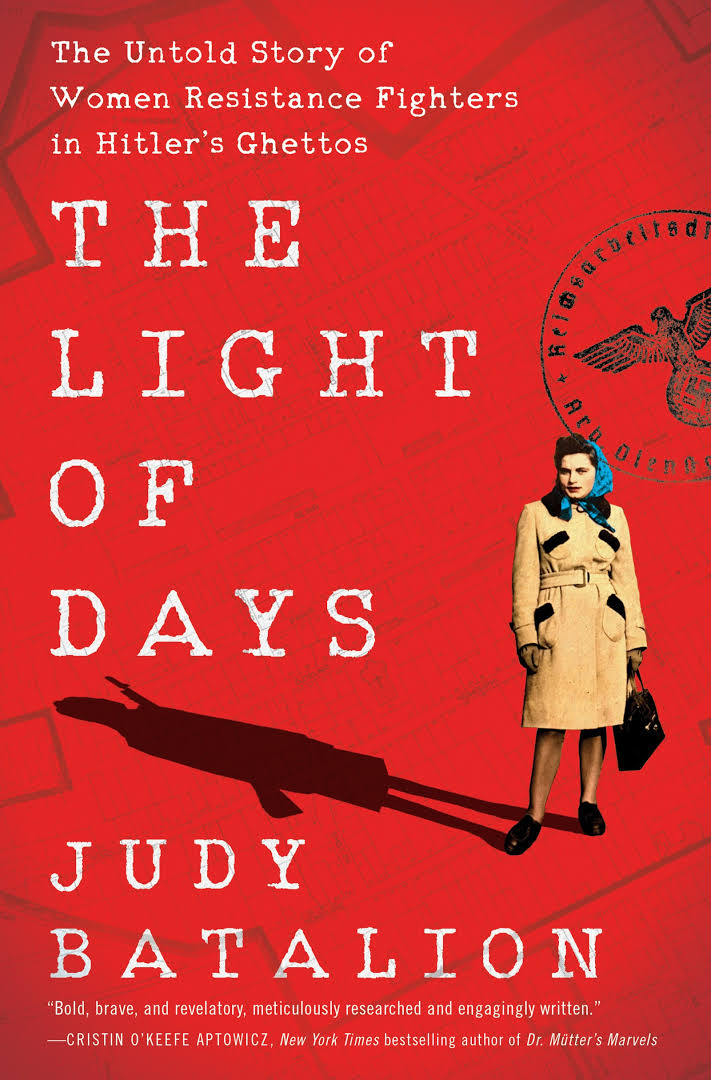 Witnesses to the brutal murder of their families and neighbors and the violent destruction of their communities, a cadre of Jewish women in Poland — some still in their teens — helped transform the Jewish youth groups into resistance cells to fight the Nazis. Judy Batalion’s new book, “The Light of Days: The Untold Story of Women Resistance Fighters in Hitler’s Ghettos” — already optioned by Steven Spielberg for a major motion picture — brings these largely unknown stories to light. Join YIVO for a conversation with Batalion about her new book led by Andrew Silow-Carroll, editor in chief of the New York Jewish Week. Register here.