Gilad Schalit, a former Israel Defense Forces soldier who spent five years as a prisoner of Hamas, and Nitzan Shabbat were married on Wednesday in a private ceremony in central Israel. The two got engaged in 2020 after a two-year courtship.

Shalit was captured by Hamas in a cross-border raid on June 25, 3006, and held prisoner by the terrorist organization until his release in a prisoner exchange deal in 2011.

Earlier this month, the terror group released new footage of Shalit during his captivity. The video was aired as part of an interview with a top Hamas official amid Egyptian-brokered talks aimed at solidifying the ceasefire between Israel and Hamas that went into effect on May 21, after 11 days of fighting that saw more than 4,300 rockets fired at Israel from Gaza.

Israel is demanding the return of two Israeli captives along with the remains of two Israeli soldiers held by Hamas as a pre-condition for permitting the rehabilitation of the Gaza Strip. 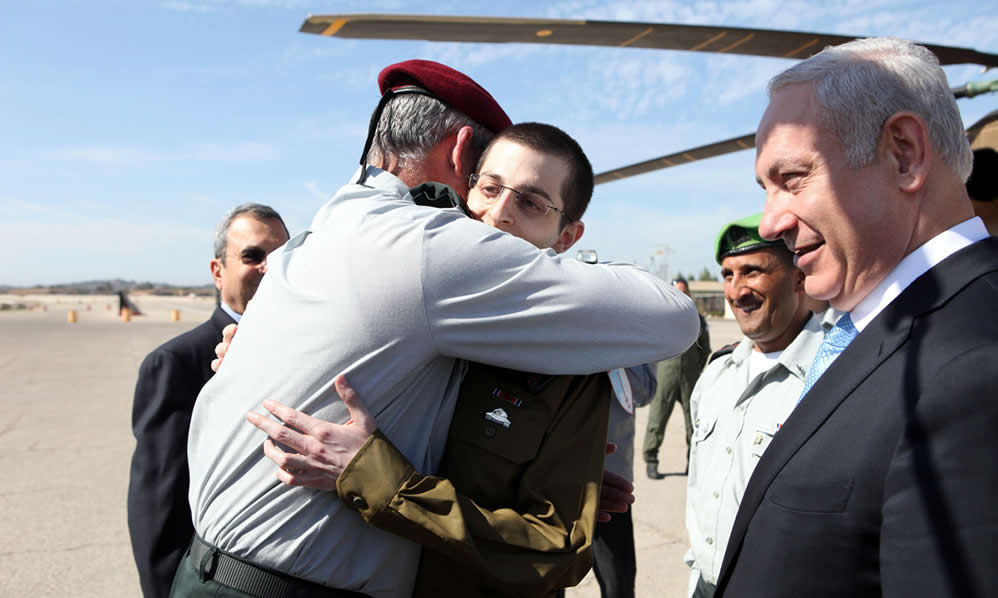 In addition to friends and family, many of those who campaigned for Shalit’s release attended Wednesday’s ceremony.

The couple currently resides in central Israel. Schalit works for Bank Discount’s security department, while Shabbat works as both a social worker and an artist.