Home Jewish World Jewish History 80 years since Babi Yar: Making sure the Holocaust is not forgotten 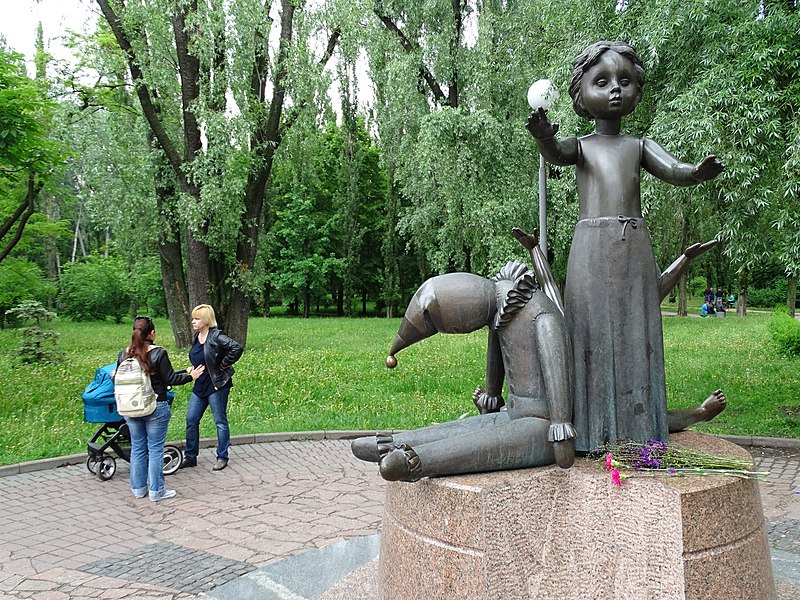 When my father was 6 months old, my grandparents put him in a burlap sack and smuggled him out of Ukraine as they fled the pogroms of 1921. Their destination was Poland, which they considered a relatively safe haven. To make sure he stayed quiet and did not draw unwanted attention, they put a cloth on his mouth, fearing any sound that emerged from the sack could result in immediate death. They prayed that he would make it, and to their great relief, he did. Thanks to their determination to survive I am alive to tell their story, and that of Europe’s Jews.

Several weeks ago, at the 100th anniversary of their escape, I became chairman of the Yad Vashem World Holocaust Remembrance Center and a great responsibility was placed on my shoulders. Having served as Israel’s consul-general in New York for four years, I could easily cross international borders and enjoyed diplomatic immunity, unlike many European Jews in the early part of the 20th century, who had to hide their Jewish roots. I felt privileged because of this freedom, feeling emotional every time I saw the words “State of Israel” and the menorah—Israel’s national emblem—on my passport and in my heart.

The difference between my border-crossing experience and the story of my father and his parents is nothing short of amazing. This is just one example of the transformation that the Jewish people have undergone since those days. During the Holocaust, the world descended into the darkest abyss it has ever known, as two-thirds of the Jews of North Africa were murdered systematically. I consider myself one of the lucky Jews who were born because their family managed to escape before these tragic events. The Holocaust is part of our collective Jewish experience, and even though Yad Vashem belongs to the Jewish people, it bears great significance to all of humankind.

The 80th anniversary of the Babi Yar massacre is marked this week. The event, in which Nazis and Ukrainian collaborators murdered 33,771 Jews, took place on Sept. 29-30, 1941, on the eve of Yom Kippur. As if that atrocity was not bad enough, for many years Nazis and then Soviets added insult to injury by actively trying to destroy any evidence that could attest to these horrors.

We must ensure that wherever the Holocaust is memorialized—especially in a place that some wanted to erase from history—historical truths live on forever and remain protected. Yad Vashem will not allow the memory of the Holocaust to fall by the wayside. It is committed to preserving this memory and instilling it today and for posterity, both among Jews and among humanity as a whole.