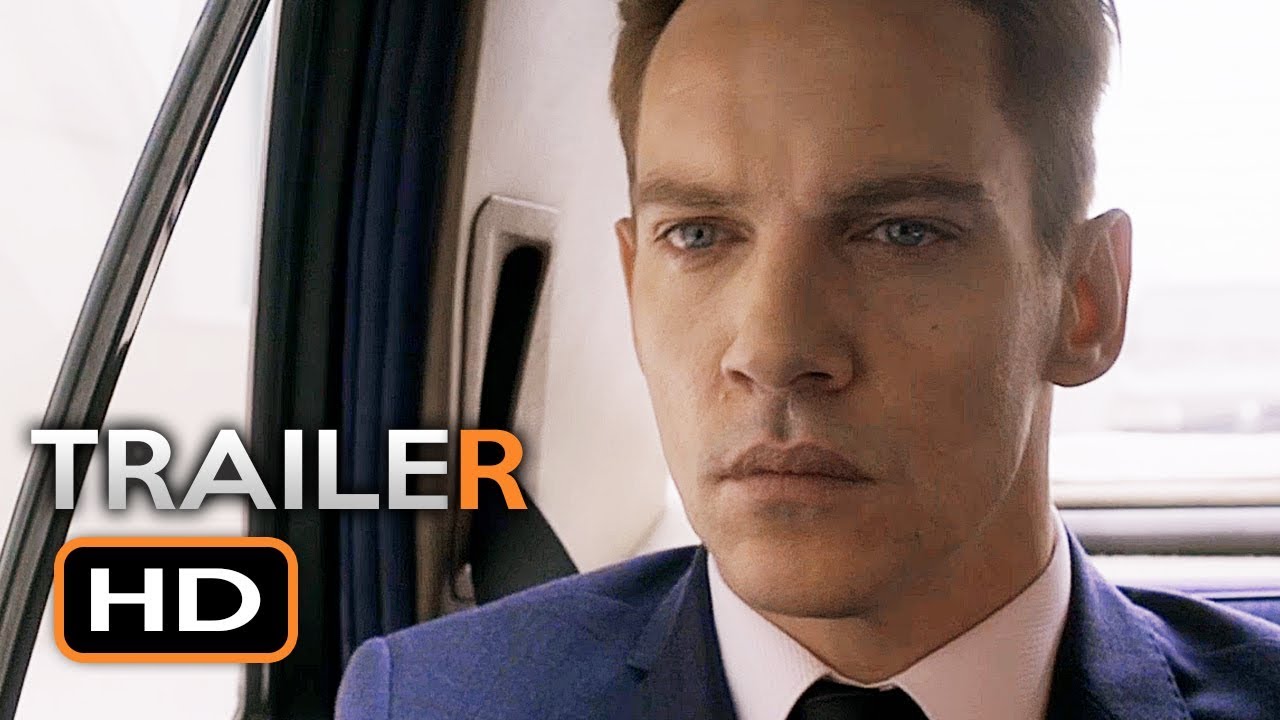 Damascus Cover, a 2016 film adapted from the 1977 novel of the same name by Howard Kaplan, is currently streaming on paid Amazon Prime. Kaplan, a native of Los Angeles, has lived in Israel and traveled extensively through Lebanon, Syria and Egypt.

The film by Daniel Zelik Berk checks all the boxes for a worthy night at the movies: gifted actors, glamorous locales, exquisite cinematography, good-looking costuming, sex, and, why not, despicable double crosses at nearly every turn.

The screenplay, written by Berk and Samantha Newton, drew topflight actors including Jonathan Rhys Meyers (also known for The Tudors), Olivia Thirlby (Showtime’s) and John Hurt (Dr. Who; this one was one of his last works before he died).

The movie takes place in 1989, with Meyers in the starring role as Ari Ben-Sion, a second-generational survivor and German-born Mossad agent working under the tutelage of “Miki” his Mossad station chief (John Hurt).

Ben-Sion is Bond-like in presence, with a chiseled face, and precisely dressed even in the scorching intensity of the Syrian desert. We learn that Ben-Sion is recently separated from his wife after the unfortunate death of their son. Miki, even under these personal circumstances, directs Ben-Sion back to the “the mysterious and dirty dealing swamp” know as Damascus, Syria.

Ben-Sion’s Mossad cover is that of Hans Hoffmann, a German businessman with deep family ties to The Third Reich. He repeatedly travels from Germany to Syria to negotiate the purchase of Persian rugs.

In Israel, Ben-Sion rescues the beautiful American journalist Kim Johnson (Olivia Thirlby). from a group of ultra-religious Jewish thugs who take offence of her shooting photos of Hassidim during the Jewish Sabbath..

Coincidentally or perhaps not, Ari and Kim subsequently find themselves staying at the same uber-fancy hotel in Damascus. Ari’s and Kim’s chemistry is palatable and a simply perfect fit for this film. Of course, sex and romance or vice versa ensues.

Ben-Sion’s normally rock-solid and unassailable exterior melts away when be discuses with Kim the loss of his son. He assumes complete responsibility for his family’s loss. During one of his infrequent home visits, he had forgotten to properly secure his handgun and as a result his young son used the gun,  ending his own life. Ben-Sion’s marriage ultimately dissolved.

Miki tasks Ben-Sion and a partner with apprehending a rogue Mossad agent who has been passing secrets to the Bashir regime. But they are too late; the captured Israeli agent is brutally interrogated and then murdered by a senior member of the Mukhabarat, the Syrian Secret Service.

Miki, now worried about the state of Ben-Sion’s mental well-being from both the loss of his son and now the killing of the targeted Mossad agent,  forces Ben-Sion into an internal review with a beautiful psychologist. However, Miki has no time to waste. He determines he needs Ben-Sion to return to Syria for another important mission.

This time Ben-Sion must collect a Jewish scientist and his family, who are living in the Damascus’s Jewish ghetto, and secretively transport the whole family securely back to Israel.

Once in Damascus, Ben-Sion leverages his business connections to secure a lunch with Syrian-German businessmen, who were former Nazi German officers. Is it an accident that they are joined by the same Syrian official who had brutally interrogated and killed the Israeli undercover agent?

Upon learning that Hoffman’s father (deep cover story) was a member of the SS back in the days of the Reich, they first are suspicious but after more checking, welcome him with open arms, serve up toasts, and chat — about the good old days in Deutschland. At the Nazi host’s well-appointed home, Ben-Sion knows, from his mission dossier, that he will find the Jewish housemaid and the daughter of the Jewish scientist. He searches the home, finds her and informs her of Mossad’s plan to get the family out of the country. How all of this happens is certainly one of the interesting twists of the film.

Damascus Cover has a lot going for it: from the great cast to the art direction to the authenticity of long-lived Israeli/Syrian hostilities. However, the film felt left me asking far more than a few questions… I was looking for more sophisticated and deeper content concerning the geopolitics of the region. How were these Nazis not fearful of discovery?  Why did the Syrian Intelligence Officer kill the Mossad agent who was feeding him Israeli information? And finally, where and why is the topic of the genocide of the population of Syria not discussed?

Nevertheless,  I am strongly recommending viewing of the film. It is certainly a thrill ride with many surprises.