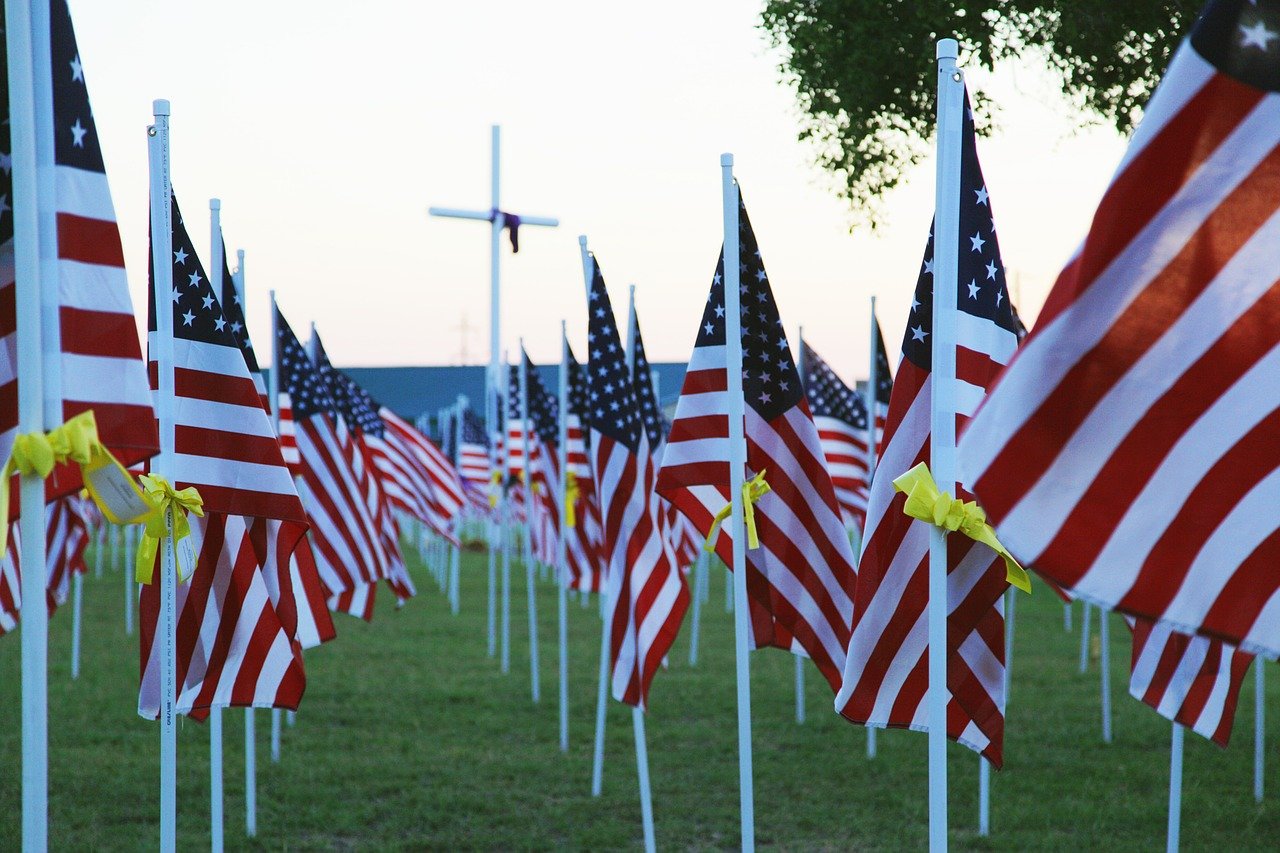 NEW YORK– Firsts matter a great deal. They can demonstrate heretofore unknown achievements, such as walking on the moon or circumnavigating the globe, and they can reflect great personal sacrifice. This past week, we were privileged to have had two remarkable experiences honoring those whose firsts were deeds of great bravery and sacrifice.

As part of our JWB Jewish Chaplains Council® National Jewish Community Observance of Memorial Day, on Thursday, we were honored to visit the U.S. Coast Guard Cutter Nathan Bruckenthal, while the ship was in port in New York City. The USCGC Nathan Bruckenthal is named for the first Jewish Coast Guardsman killed in combat since the Vietnam War. Petty Officer Bruckenthal, described to us by the ship’s captain as “a nice Jewish kid from Long Island,” served his country as part of Operation Iraqi Freedom. He was killed during a successful attempt to thwart a seaborne IED (improvised explosive device) attack on a major installation in the Arabian Gulf.  He sacrificed himself to protect others

Friday morning, we traveled to  Cypress Hills National Cemetery in Brooklyn, New York, among the first national cemeteries established by the government of the United States in 1862. We were there to honor Civil War soldier Pvt. Benjamin Levy, the first Jew to be awarded the Medal of Honor. Despite being severely wounded during the Peninsula Campaign in 1862, a failed attempt by the Union Army to take Richmond, 16-year-old Levy, seeing that his unit’s banner carrier had been killed, dropped his musket, picked up the banner, and leading from the front, charged the enemy, rallying the troops who eventually won the battle. Having risen to the rank of Sergeant before completing his service, Levy’s non-descript tombstone, in addition to noting the dates of his birth and death, reads simply: Benjamin B. Levy, Sgt. U.S. Army, Civil War, Medal of Honor.

Amidst the rapidly changing circumstances in our increasingly complicated world—changes that have included terror attacks in Israel and an alarming spike in antisemitism here at home—with the approach of Memorial Day, a somber and powerful day on our calendar in the United States, we pause to honor the sacrifice of Jewish members of the armed forces, who have served this country with distinction since before the Revolutionary War. And we salute the more than 10,000 members of our community currently on active duty at U.S. military installations across the country and around the world.

This week our movement took part in another first: the first JWB memorial program for Jewish Gold Star families, those that lost a loved one in combat. This extraordinary gathering highlighted the service of three Jewish service members, as described by their families through stories and pictures. Experiencing their moving remembrances, we were reminded of the tremendous debt of gratitude owed them by the Jewish community and by all Americans. Ruth Fletcher, JCC Association board member and chair of JWB Jewish Chaplains Council® committee, who hosted the program remarked to the families, “Your memories are now our memories, your stories are now our stories, and your grief is now shared by us.”

We are hopeful that you will join us in pausing on this Memorial Day as we recommit ourselves and our movement to honoring these fallen heroes and saluting their families by carrying their memories with us and bringing Ruth’s words to life.

“Together in Memory: JWB Jewish Chaplains Council® National Jewish Community Observance of Memorial Day, Honoring Gold Star Families” will be available to watch on Sunday, May 30, at 7 p.m. EDT, through our partners at the National Museum of American Jewish History.

*
Rabbi Irving A. Elson, is a retired Navy captain in the chaplains corps who serves currently as vice president of the JWB Jewish Chaplains Council.  Doron Krakow is president and CEO of the JCC Association of North America, the organization that provided us this article.