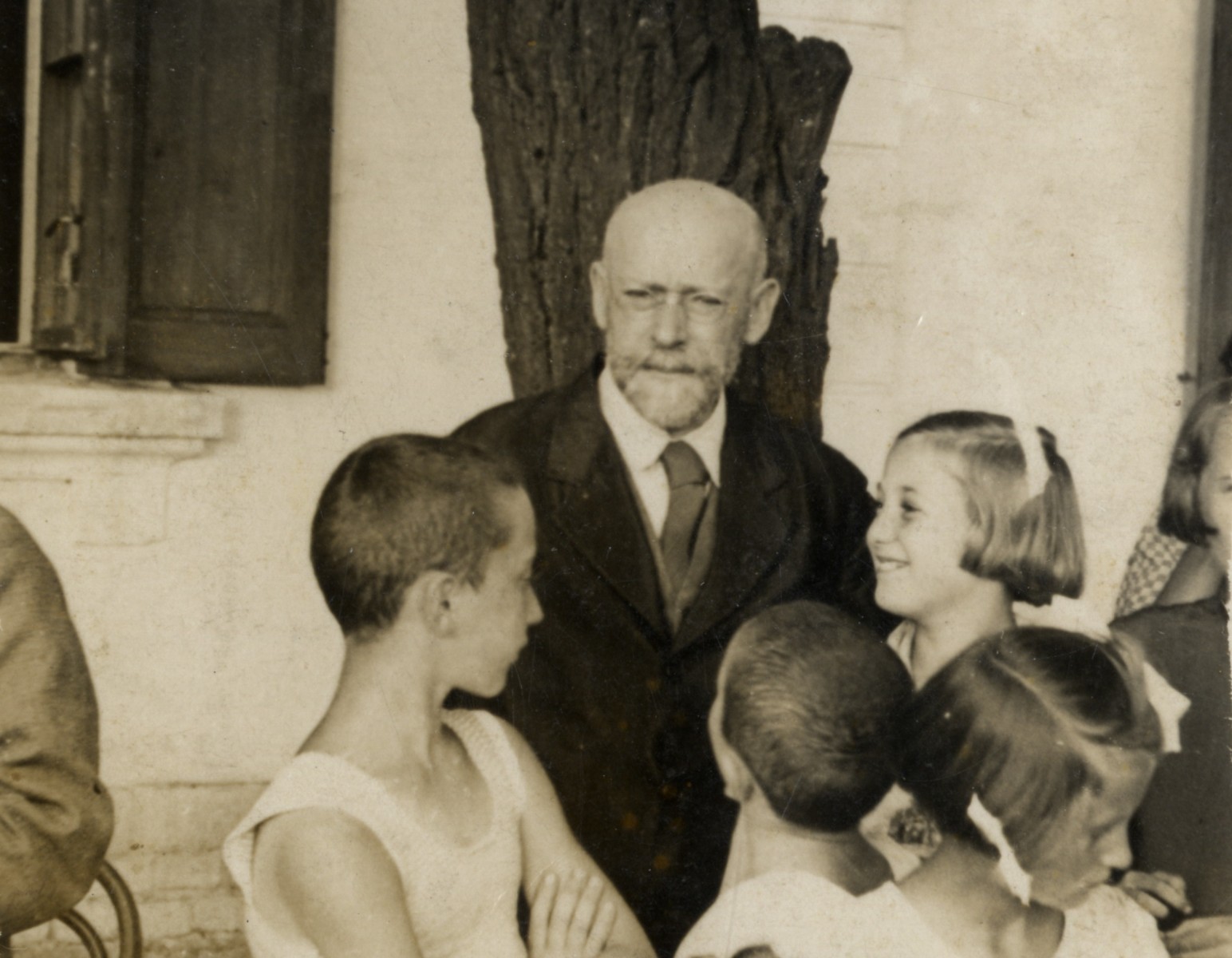 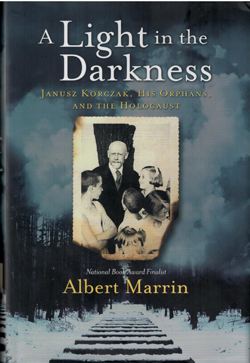 Notwithstanding its title, this book is primarily a history of the Holocaust, particularly as it impacted the city of Warsaw.  There are some chapters about the Polish Jewish pediatrician Janusz Korczak, whose teachings about respecting the individuality of children were widely admired, but far more attention was given to the rise of Adolf Hitler, the evilness of Nazi ideology, and how Germans degraded, confused, and deceived Jews, ultimately to starve or work them to death or to murder them.

Chapters also deal with the Jews’ brave fight in the Warsaw Ghetto against overwhelming German strength; Hitler’s order later in the war to destroy the entire city; and the relationship between Jews and Poles, including those Poles who profited by Jewish death and those who risked their own deaths to save Jews.

An emotional chapter is devoted to the process by which the Nazis, prior to the uprising, systematically selected murder victims to be taken from the ghetto, with lingering attention given to the situation of Korczak’s own well-run home for orphaned children.  Lest all his young wards be machine gunned to death, he marched with the children in their Shabbat-best clothing to a train that ultimately conveyed him and them to the gas chambers and crematoria of Treblinka.  At some time during the march, Korczak held one child in his arm, while grasping the hand of another walking besides him.  Today that image has been made into a memorial statue in Warsaw.

Marrin’s work is advertised as being for teenagers and older, and having read it, as I have many Holocaust memoirs and histories, I can attest that this is a book that surpasses many of the others both in terms of sensitivity and comprhensiveness.  It does not simply recite the numbers and methodology of the Holocaust, which to our community I think are very well known; it exposes us to the poetry and sloganeering of the Nazis that was calculated to turn German children into pitiless killers who believed in the concept that people of some races were meant to rule over or destroy others.  In other portions of the book, we read the poetry expressing misery of the Jewish victims mixed with the hope and determination of many Jews, despite all, to live and die with dignity.

The history takes us through liberation, through the Nuremberg Trials for those Nazis who did not commit suicide like the coward Hitler, and eventually onto the creation of the State of Israel. It tells of the Nazis’ influence in the formulation of an Arab ideology that teaches youngsters to hate Jews as evil, and goes on to show how children have been misused in various parts of the world, and especially by Islamist extremists in the Middle East.

Eventually Jewish children growing up today will want to understand what happened in those dark, blood-soaked years, and for those who want to learn, this book is an appropriate introduction.