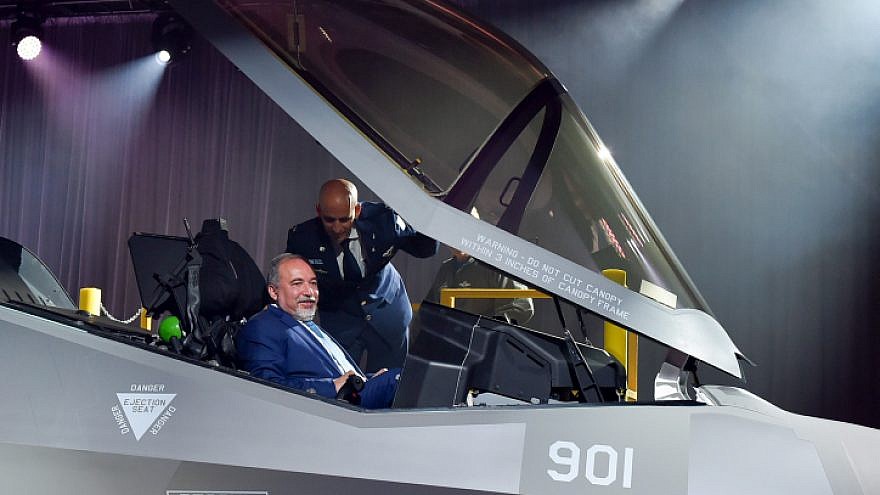 The Jerusalem Municipality has announced that world-renowned U.S. aerospace company and F-35 airplane manufacturer Lockheed Martin is opening a preschool in Jerusalem, focused on science and technology.

The preschool is scheduled to open in the Kiryat Menachem neighborhood starting in September. This is not Lockheed Martin’s first educational program in Israel. It currently runs STEM (Science, Technology, Engineering and Mathematics) schools called MadaKids for preschoolers in Beersheva and Kiryat Malachi.

Lockheed President and CEO Marilyn Hewson issued a statement expressing the company’s hope that the new Jerusalem preschool “will further deepen investment in the educational potential of Israeli children,” and praised Israel as a country that “understands better than almost any nation in the world the importance of educating the next generation in science, technology, engineering and math.”

“The future growth of Israel’s economy will require a constant supply of highly trained, highly capable technical talent,” the company’s website stated. “Lockheed Martin is proud of the collaboration with Israel’s Ministry of Education, Ministry of Science and Technology and the Rashi Foundation to promote STEM-related programs.”

The science-based preschools are an inspiration to nations around the world, according to Lockheed Martin Israel CEO Joshua Shani, who said that Korea and Germany have sent delegations to Israel to study the innovative schooling initiative.

Kindergarteners in Lockheed Martin schools are provided with computers, robotics experiments, construction kits and space-related coursework, which is steeped in STEM-related learning.

Other Lockheed programs in Israel include the first LEGO Junior League finals, including 200 third- and fourth-graders; a cyber summer camps for middle-school girls; and a national cyber competition for high-schoolers, in partnership with the Israel Defense Forces Cyber Command and the Rashi Foundation.