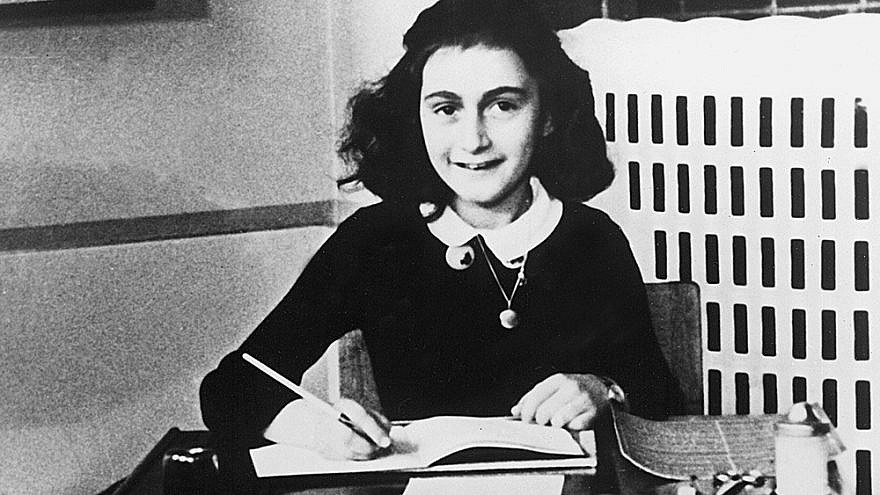 All proceeds from the sales of the renowned Diary of Anne Frank will be distributed to the New Israel Fund, according to an announcement made by the organization and the Anne Frank Foundation on the eve of Holocaust Remembrance Day.

The announcement came just days after Prime Minister Benjamin Netanyahu called for a parliamentary inquiry into the left-wing group, which provides funds to controversial organizations, including Adalah, B’Tselem, Ir Amim, Yesh Din and Breaking the Silence.

Anne Frank’s iconic diary chronicling her life in hiding from the Nazis has become required reading in many schools around the world. Frank died at Bergen-Belsen concentration camp in Germany in 1945 at the age of 15, less than a year after her secret annex in Amsterdam was discovered by the Nazis.

In 1963, Frank’s father and the only survivor from the family, Otto Frank, created the foundation in Switzerland to channel proceeds from sales of the diary to projects promoting understanding, peace and international contact between young people around the issues of society, religion and nationality.

The foundation issued a statement on the eve of Israel’s Holocaust Remembrance Day, calling the diary “a symbol of justice, respect and accepting differences to all of humanity. These values are the pillars of NIF’s work in promoting a State of Israel that is more democratic, and an Israeli society that is more just. The new partnership will strengthen the work of our two organizations and imbue Israeli society with these values.”

Mickey Gitzin, executive director of NIF Israel, said: “It is a great honor for NIF to receive this vote of confidence from the Anne Frank Foundation. This strategic cooperation will strengthen our activities in all areas—the struggle for social justice, promoting a shared society, advancing women’s rights, the struggle against racism and more.”

Netanyahu recently accused the NIF for putting pressure on Rwanda not to accept thousands of African migrants who entered Israel illegally and have been the center of a national debate on whether they should be deported or allowed to stay in the Jewish state. He also criticized the organization for receiving foreign funding from anti-Israel individuals, and passing it on to “anti-Zionist, pro-Palestinian” organizations whose goals he said “is to erase the Jewish character of Israel.”