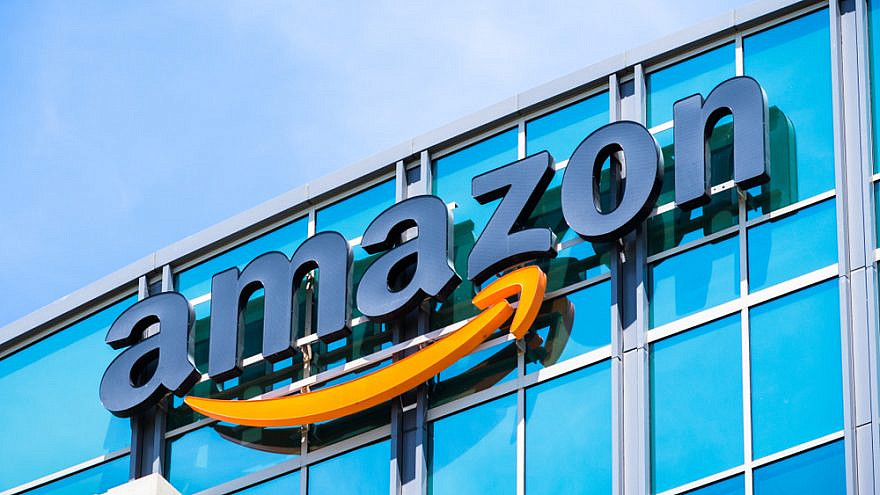 Amazon is making up to 85 percent profit on sales of a book by the leader of a British far-right group who wrote about the “alleged extermination of 6 million Jews” in the Holocaust, reported the Daily Mail.

In The Fall of the Western Man, Patriotic Alternative leader Mark Collett said Adolf Hitler’s Nuremberg rallies were “something that one would have been proud to be part of.”

The author also claimed that the “established Holocaust narrative” has been made an “almost unquestionable truth,” and that white people are “pushed” to feel guilty about the “alleged” Holocaust.

Collett’s book is being sold on the Amazon website in the political science category.

The company also denied that it keeps such a high percentage of sales due to printing costs.

Patriotic Alternative regularly promotes and incites racism and anti-Semitism, and is one of the fastest-growing far-right movements in the United Kingdom with an estimated 15,000 followers, according to Jewish News. Collett, 41, the former leader of the youth wing of the British National Party, was previously caught on video practiced boxing and other forms of fighting with a former terrorist group member who was jailed for engaging in anti-Semitic harassment.