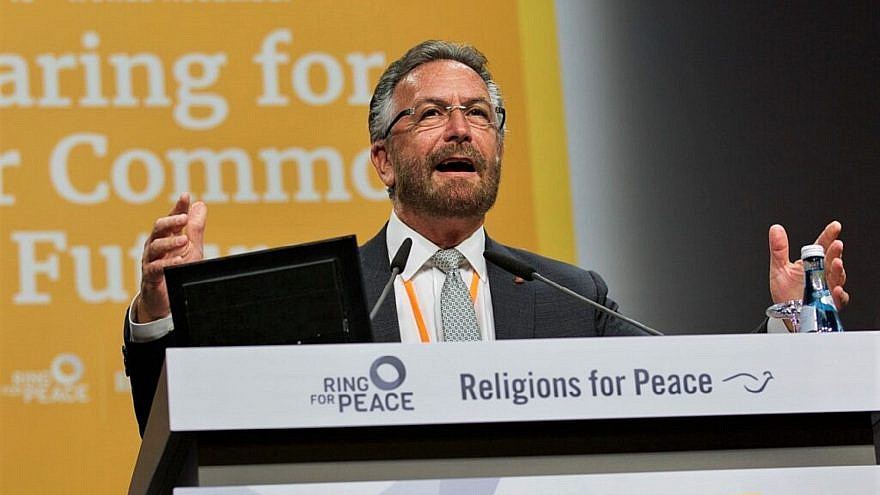 Jewish communities in the Gulf will hold a joint virtual Lag B’Omer/Iftar celebration hosted by the Association of Gulf Jewish Communities (AGJC), the people-to-people network of Jewish communities from the Gulf Cooperation Council countries that are developing Jewish life in the region.

The event will include a panel discussion with Jewish and Muslim ambassadors focusing on how interfaith co-existence is propelling the GCC region forward.

“Both Sefirat HaOmer and Ramadan share a common theme as they are a time for reflection. As we celebrate the Lag B’Omer holiday and Iftar dinner together with our Muslim neighbors, it’s a time for us to reflect on where the region is today and the role that interfaith diplomacy has played in getting us here,” said the AGJC’s Rabbi Dr. Elie Abadie.