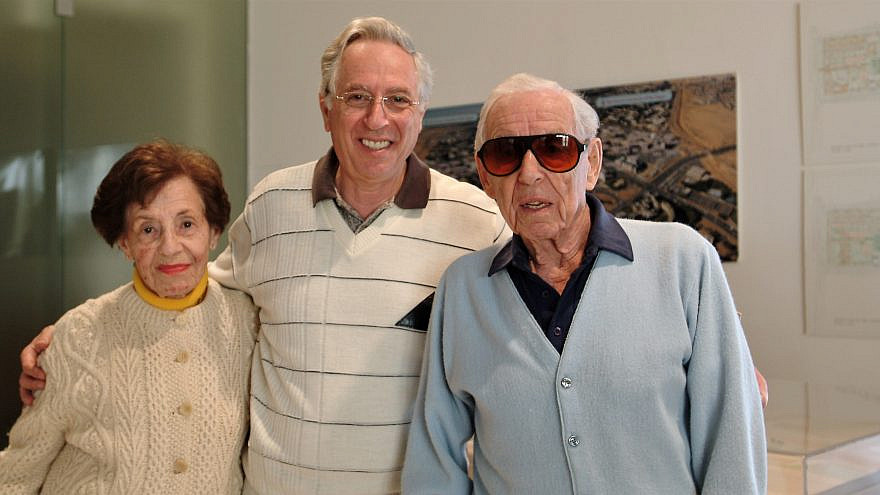 South African-born Philip Gomperts had been working for American Associates of Ben-Gurion University (AABGU) of the Negev for several years when he asked a donor if she had any neighbors who might be willing to meet with him.

He knew that personal introductions were better than cold calls, and he wanted to make the most of his time as he was shuttling back and forth between northern and southern California for work.

The donor made a call, and Gomperts was introduced to Howard and Lottie Marcus, formerly of Long Island, N.Y. At the time, back in early 1997, Gomperts had no way of knowing then that the Marcuses would become personal friends and one day leave almost their entire estate to Ben-Gurion University of the Negev.

“We had a wonderful rapport,” recalled Gomperts. “They were just remarkable, truly the most remarkable people I ever met.”

Individually, Howard and Lottie Marcus fled Germany in the 1930s and met in New York. Through Lottie’s work at a brokerage firm, the couple was introduced to a young investor and entrusted him with their money. That man was Warren Buffett, and the shares the Marcuses bought in small increments in the early 1960s for as little as $12 a share are now each worth more than $400,000.

When they told their daughter, Ellen, how much their investments were worth and that they planned to leave it all to her, she had other ideas. “I decided immediately that no one person needs that kind of money,” she said. “At the time, it was worth $200 million. … I asked them to leave me enough so that I would never be homeless and hungry, and that my daughter would never be homeless and hungry.”

And so, her parents decided to leave the money to a cause they believed in and the one championed by Gomperts: Ben-Gurion University. 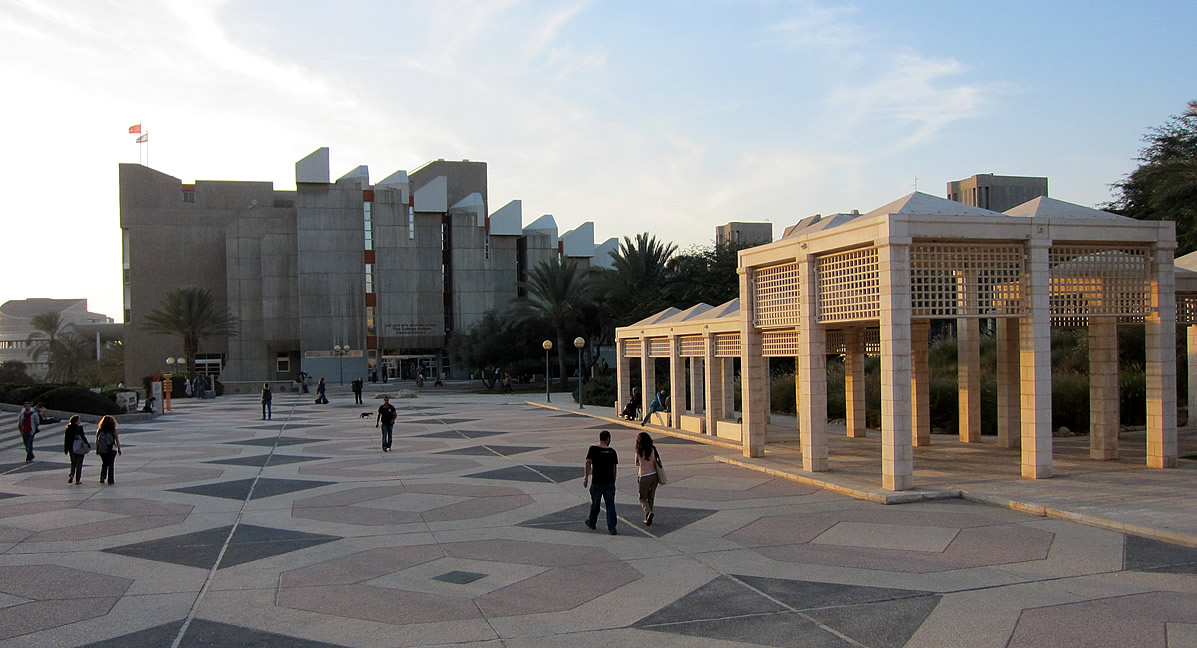 Changing the footprint of the Negev and Jewish state

At the time of Lottie Marcus’ death in 2015 at the age of 99 (Howard, a dentist, passed away a year earlier at 104), the money had more than doubled, bequeathing $400 million to BGU. It is reportedly the largest single charitable gift ever given to an entity in the State of Israel.

“Philip endeared himself to my parents first, and then to me and my entire family,” said Ellen Marcus. “He became for my father the son he ever had, and my father became a second father to Philip, who lost his own father when he was in his late 20s. Philip is a mensch, a giving soul, who has worked as hard as he could for BGU.”

Gomperts, who in his 20-plus years of service to AABGU raised a total of more than $650 million for the university, will be honored on April 25 during American Associates of Ben-Gurion University’s “Celebrating the Remarkable” virtual event. Also being recognized are Dr. Ruth Westheimer, who will receive an honorary degree; and Toni Young, a philanthropist and volunteer.

The third-largest university in Israel after the Hebrew University of Jerusalem and Tel Aviv University, BGU was named for the Jewish state’s first prime minister and founding father David Ben-Gurion, who retired to the Negev and championed its development. Currently, more than 20,000 students attend the university in Beersheva. 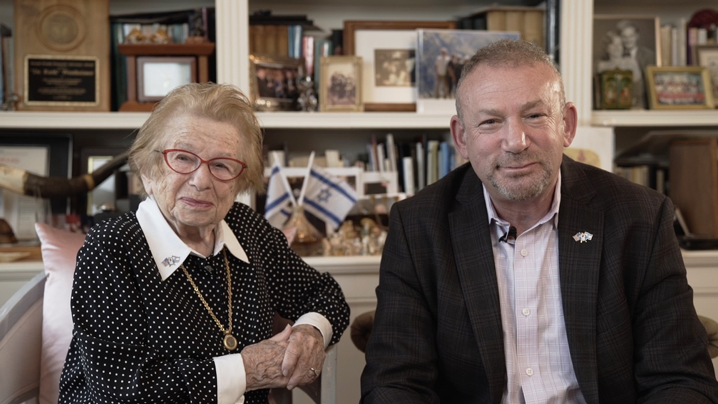 The Marcuses’ major gift—there had been some smaller gifts when the couple was still alive—has been used to create a permanent endowment at the university, providing more than $18 million annually for its needs. Much of that money is spent at the discretion of the university president and not restricted for a specific use to ensure it best benefit the students, according to Doug Seserman, chief executive officer of AABGU.

He noted that the university doesn’t just educate Israelis; it is helping to change the footprint of the Negev and the Jewish state through its scientific research, employment opportunities and strategic partnerships.

As for Gomperts, Seserman said if there were a Jewish fundraisers hall of fame, he’d be its inaugural member. His work “shows the importance of the philanthropy professional and gift stewardship. The Marcuses gave virtually their whole estate to one cause because of Philip and his ability to convey the importance of the university.”

Added Ellen Marcus, “Philip deserves all the recognition BGU can give him. He’s just a beautiful soul and a beautiful person.”

“Celebrating the Remarkable,” hosted by Israeli actress and activist Noa Tishby, will be held on April 25, at 1 p.m. Eastern Standard Time.