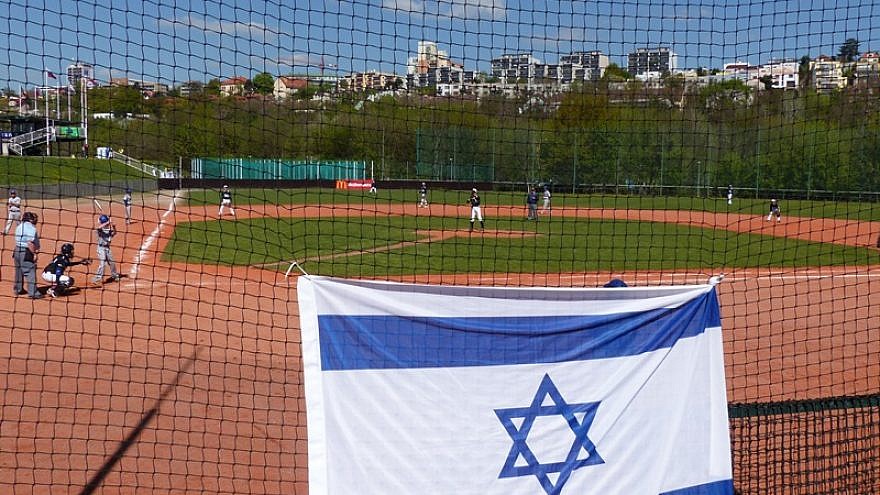 Ten American-Jewish Major League and Minor League Baseball players are beginning the process of making aliyah next week, in order to be eligible to play for Israel at the 2020 Olympic Summer Games.

Participants in the Olympics must be citizens of the countries which they represent for at least a year prior to pre-Olympic trials, but they can have multiple citizenships.

Eight of the  players are pitchers.

Due to their ages, no of the players will be drafted into the Israeli Defense Forces.

The Israel Association of Baseball, which says the number of Israelis playing baseball rose by 25 percent in the past two years, is planning to build two regulation-size fields this year: one in Beit Shemesh and one in Ra’anana.