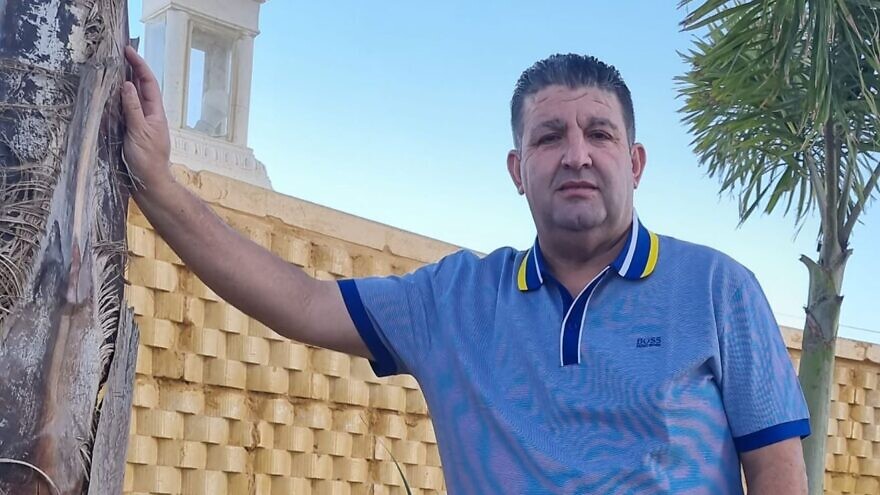 Yaqoob Abo Alqean, an Arab-Israeli millionaire, was charged on Monday with contacting a foreign agent for Iran and passing information to the enemy.

According to the Shin Bet, Israel’s internal security service, Alqean was arrested in June on suspicion of having illegal contacts throughout 2019 with a Lebanese-Iraqi individual living in Turkey, Hyder al-Mashhadani, and through him with Iranian intelligence agents.

Alqean, one of the biggest real-estate developers in the Negev Desert region and one of the wealthiest members of the Bedouin community, ran on the list of Telem, a now-defunct party led by former Israeli Defense Minister Moshe Ya’alon.

Alqean built himself up to his foreign contact. He reportedly told al-Mashhadani that he was a member of Israel’s cabinet, which was incorrect, and passing along information he learned from the media, including on Israeli security forces, the activities and whereabouts of Israeli Defense Minister Benny Gantz, and military deals between Israel and the United States, among other items.

The investigation revealed that at one point, Alqean asked to meet other figures in Iraq, Jordan and Turkey, aware that they were working for Iran. The meetings never took place.

The indictment states that the defendant knowingly had contact with a foreign agent for Iran and has no reasonable explanation for his actions, which may harm Israel’s security.

Alqean was released from detention on Saturday. For 20 days, he was not allowed to speak to his lawyers.

His attorneys told the Beersheba District Court: “Despite the bombastic headline, this suspicion will end on a weak note. Our client is a loyal citizen of the State of Israel, and it is not for nothing that the court today ordered his release.”