Home News Israel Barkat drafts bill to stop reopening of US mission for Palestinians in... 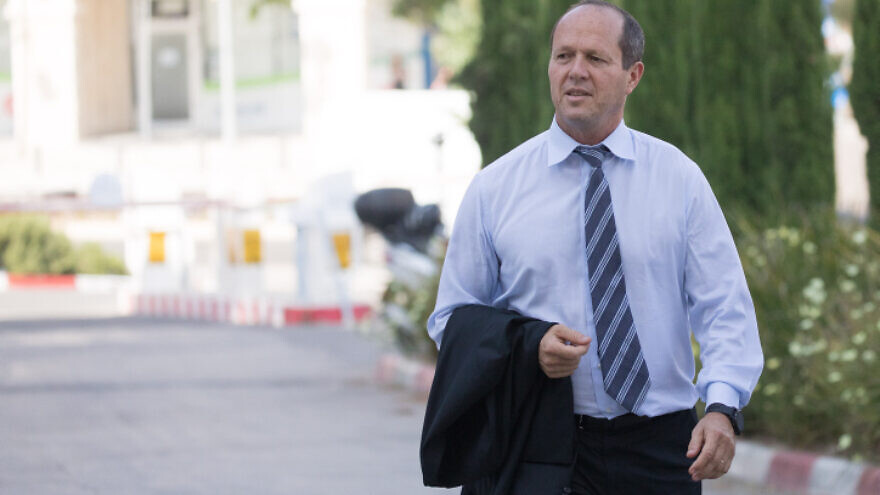 Israel’s opposition, led by Likud Knesset member and former Jerusalem Mayor Nir Barkat, submitted a bill on Wednesday to bar the United States from reopening its diplomatic mission to the Palestinians in eastern Jerusalem.

The legislation, Basic Law: Jerusalem, drafted by Barkat has already gained more than 30 signatures, Ynet reported. So far, 38 Knesset members have signed on as co-sponsors.

On Thursday, he left for the United States to meet with members of both houses of Congress and to talk about the issue to the media, reported The Jerusalem Post.

The mission was merged into the U.S. embassy in Jerusalem in 2019 by the Trump administration, becoming the Palestinian Affairs Unit.

“The bill comes in light of the Bennett-Lapid government’s intention to succumb to international pressure by establishing consulates that will address the Palestinians within Jerusalem,” Barkat said, according to the report.

“Apart from the political danger, the move poses a security risk and will allow Palestinians to [freely] enter Jerusalem. We will not allow the government to undermine Jerusalem’s status as the united capital of Israel. It must not be agreed to. We will fight without compromise to preserve Jerusalem,” he said.