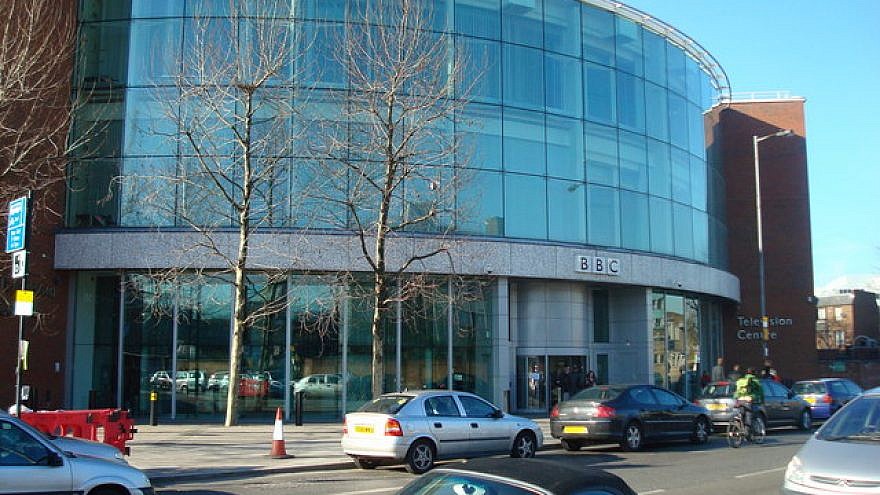 The Israel Security Agency’s report on terror attacks (Hebrew) during September 2018 shows that throughout the month a total of 204 incidents took place: 70 in Judea and Samaria, 10 in Jerusalem and 124 in the Gaza Strip.

One civilian was murdered and one member of the security forces was wounded in attacks that took place during September. The BBC News website did not produce any coverage at the time of the fatal stabbing in Gush Etzion on Sept. 16, but mentioned it a week later in a subsequent report.

The “Great Return March” violent rioting along the border between Israel and the Gaza Strip, including the incident in which a soldier was injured in a grenade attack along on Sept. 21, was not the topic of any dedicated BBC News website news reports throughout the month.

In summary, visitors to the BBC News website saw very belated coverage of just one (0.49 percent) of the 204 terror incidents which took place during September.