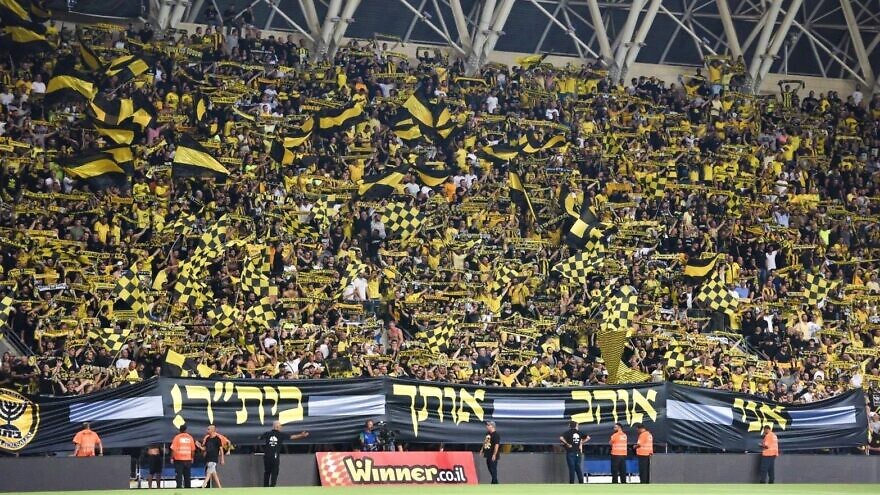 Beitar Jerusalem soccer-club owner Moshe Hogeg said on Thursday that he canceled a friendly match with Barcelona after it refused to play in Jerusalem.

“After receiving the contract for signing and being exposed to the unequivocal demand that the game not take place in the capital, Jerusalem, and some other demands that I did not like, I slept with a heavy heart, thought a lot and decided that before all, I am a proud Jewish and Israeli,” Hogeg wrote on Facebook.

“I purchased Beitar Jerusalem out of love for the holy capital, I fought a war with racism and will continue to fight it, I promote coexistence and in favor of peace,” he said.

“I can’t betray Jerusalem,” he added.