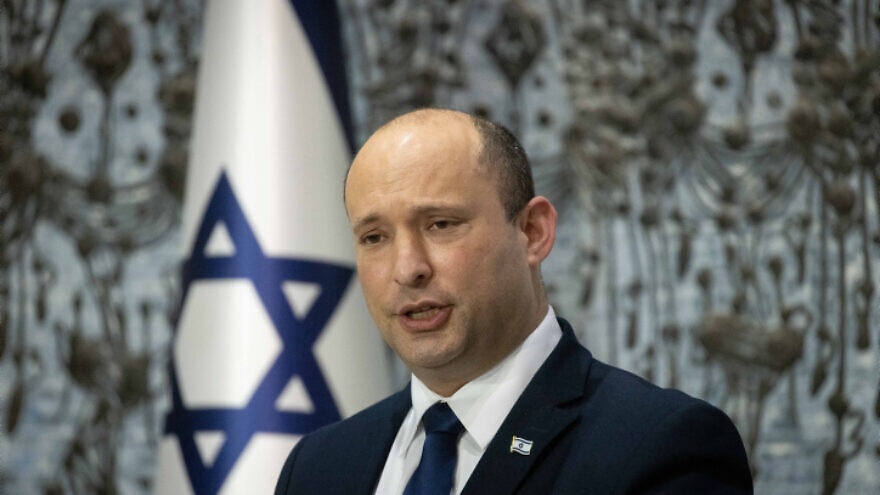 According to a readout from the Prime Minister’s Office, he conveyed his greetings on the occasion of Eid al-Adha, a Muslim holiday, and also thanked him for the opening of the UAE embassy in Israel and for hosting Foreign Minister Yair Lapid on an official visit in his country.

Additionally, Bennett “emphasized that he ascribes great importance to the strategic relationship between the two countries, which is expressed in many fields. He also noted that the UAE’s approach towards Israel constitutes an important change that is an inspiration for additional countries and leaders in the region,” the readout said.

Both leaders agreed to be in contact and to meet in the future.