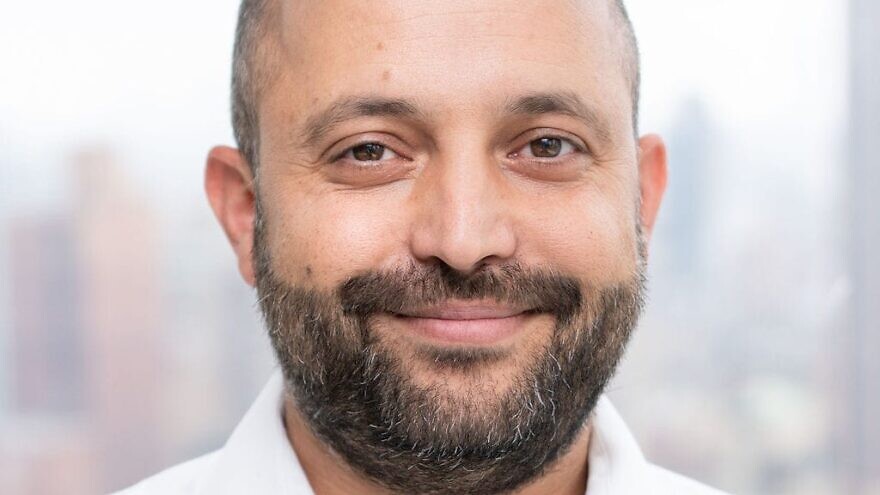 Hulata, 45, has served in a series of senior administrative positions during his 23-year career in Israel’s Mossad intelligence agency, including head of the Strategic Planning and Policy Division and of the Technology Division, according to a statement from Bennett’s office. He is a recipient of the Israel Security Prize.

Hulata holds a doctorate in physics from Tel Aviv University and a master’s degree in public administration from Harvard University. He is a graduate of the Israel Defense Forces Talpiot program at the Hebrew University in Jerusalem.

A married father of three, he resides in Kfar Saba.

“In light of his many years of experience, achievements and understanding of Israel’s strategic challenges, I have no doubt that he is the right man for the job,” tweeted Bennett. “Good luck!”