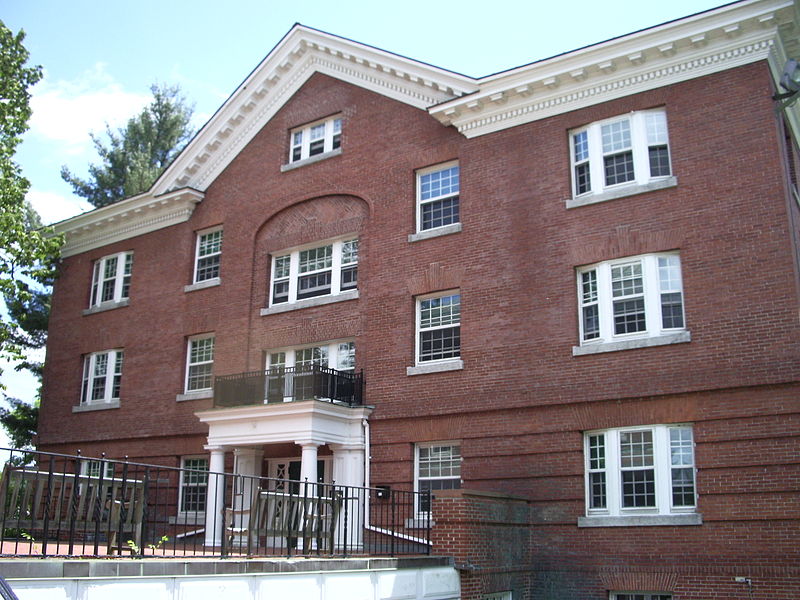 The letters BDS, an acronym for the words boycott, divestment, and sanctions, is a movement encouraging individuals, corporations, states, and countries to economically, politically, and socially isolate Israel until, for example, Israel withdraws from land conquered in various wars.

Intersectionality is not a movement, but a construct describing the combined social forces acting on an individual, resulting in such things as suppression, domination and discrimination. In colleges it describes academic anti-Semitism.

Retired attorney and college counselor Jerry Ostrov, in Finding the Right School in the Era of BDS and Intersectionality, his first non-fiction work, carefully examines the history and damaging effects of BDS on college campuses, as well as how that impact makes certain academic departments in some colleges toxic for Jews, hence the use of the term intersectionality. He notes that most BDS resolutions appearing before college boards are rejected. Yet, this metric doesn’t paint the full picture because it ignores “the climate of suppression that often accompanies a BDS campaign.” Surveys show that although Jewish college students by-and-large feel secure, some “feel left out and marginalized.”

Beginning with Chapter Six, Finding the Right School in the Era of BDS and Intersectionality looks more like a traditional guide to colleges, including sections on early decision and college trips. Yet, the book distinguishes itself from other college guides through wide-ranging and extensive descriptions of colleges with varying degrees of undergraduate Jewish populations, divided by size and New SAT scores.

Each portrayal begins with the level of BDS activity—high, medium or low; Forward’s Best Colleges for Jewish Students ranking; Algemeiner’s Worst Colleges for Jewish Students ranking; and a list of comparable colleges. According to Ostrov, Forward’s rankings are based on academic excellence and campus Jewish quality-of-life. Algemeiner’s ranking are determined by such factors as the number of pro-Jewish groups and BDS and anti-Israel campus events in 2017. Additionally, each description includes the status of Hillel, Chabad, and Jewish fraternities and sororities on campus.

Appendix A is a Yiddish glossary and Appendix B is a list of the colleges personally visited by the author. Most interesting is Appendix C, a question and answer guide to Palestine and Israel.

Moving away from home and leaving a familiar support system makes college selection a significant event for students and their families, particularly because college teachers, unlike K-12 educators, do not act like guardians, contacting parents for infractions, missing work, or failing grades. An extra burden is added for the Jewish student seeking to maintain a connection with like-minded friends, or lacking knowledge to defend against anti-Semitism.

Finding the Right School in the Era of BDS and Intersectionality fills important needs, such as alerting Jewish parents, many-years distant from the college scene, to the new realities of specific colleges, as institutions, and of college life – commonly not observable on brief college tours, and providing important and relevant information and resources to help families narrow options and make informed and beneficial choices.