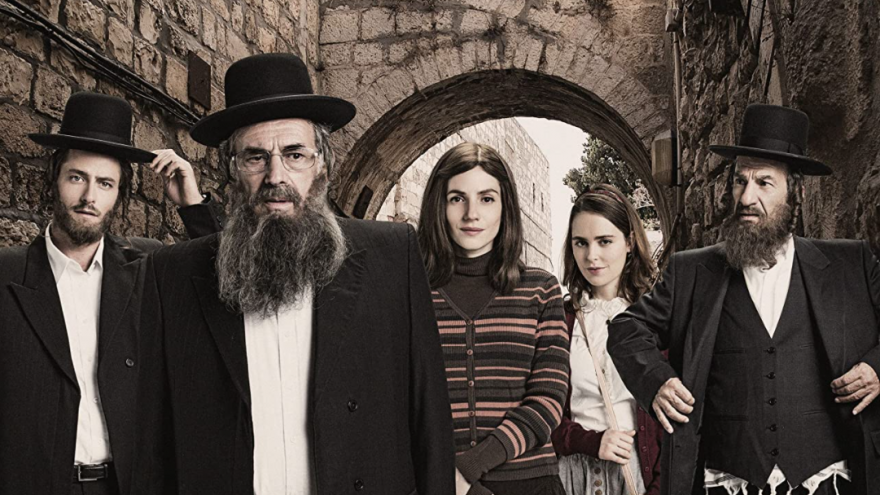 CBS Studios announced on Tuesday that it is developing an American adaptation of the popular Netflix-distributed Israeli drama “Shtisel.”

The American remake will be written by “Insatiable” creator and “Dexter” writer Lauren Gussis, and directed by Oscar-winner Kenneth Lonergan, reported Deadline.

The publication said the show is being described as a modern take on “Romeo and Juliet” and will center on an “ultra-progressive, over-achieving secular 18-year-old young woman on the verge of personal freedom, and the strictly observant Orthodox young man to whom she is powerfully drawn—so powerfully that she is willing to uproot her entire life to be with him.”

The remake will reportedly be shopped around soon to potential buyers. Fremantle is the co-studio.

CBS Studios has recently amped up its investment in international local production, developing and producing new shows in Germany, Israel and the Netherlands.