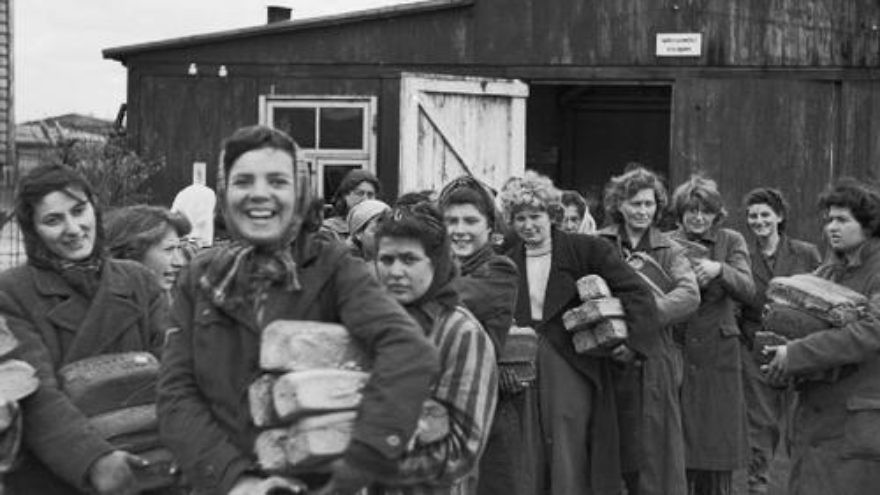 The House Appropriations Subcommittee on Labor, Health and Human Services, and Education recommended a $10 million funding increase on Tuesday for the Holocaust Survivor Assistance Program (HASP) for the fiscal year 2022.

According to a news release from the Jewish Federations of North America (JFNA), the program is a public-private partnership between the Department of Health and Human Services Administration for Community Living, JFNA and community-based health and supportive-services providers working to address the unique needs of the country’s remaining Holocaust survivors.

According to the release, approximately one-third of Holocaust survivors in the United States—estimated to be 80,000 in 2019—live in poverty with an increased risk for depression, social isolation and inadequate medical care.

JFNA, which advocated for the increase, hailed subcommittee chair Rosa DeLauro (D-Conn.) and Ranking Member Tom Cole (R-Okla.) for including the funding increase in their draft bill, and Rep. Debbie Wasserman Schultz (D-Fla.) and Anthony Gonzalez (R-Ohio) for championing the funding request.

The program innovates through “person-centered, trauma-informed (PCTI)” care for survivors and their family caretakers and promises to further innovate to serve “diverse older populations impacted by trauma,” according to the release.

JFNA estimated that nearly 90 percent of older adults in the United States have been exposed to at least one traumatic event, including military veterans and first responders, refugees, victims of violence and oppression, childhood and domestic abuse, or through human or natural disasters.

The bill in which the provision is included will have a subcommittee markup on Thursday, followed by approval from the full House Appropriations Committee, and adoption by the U.S. House of Representatives later this month.