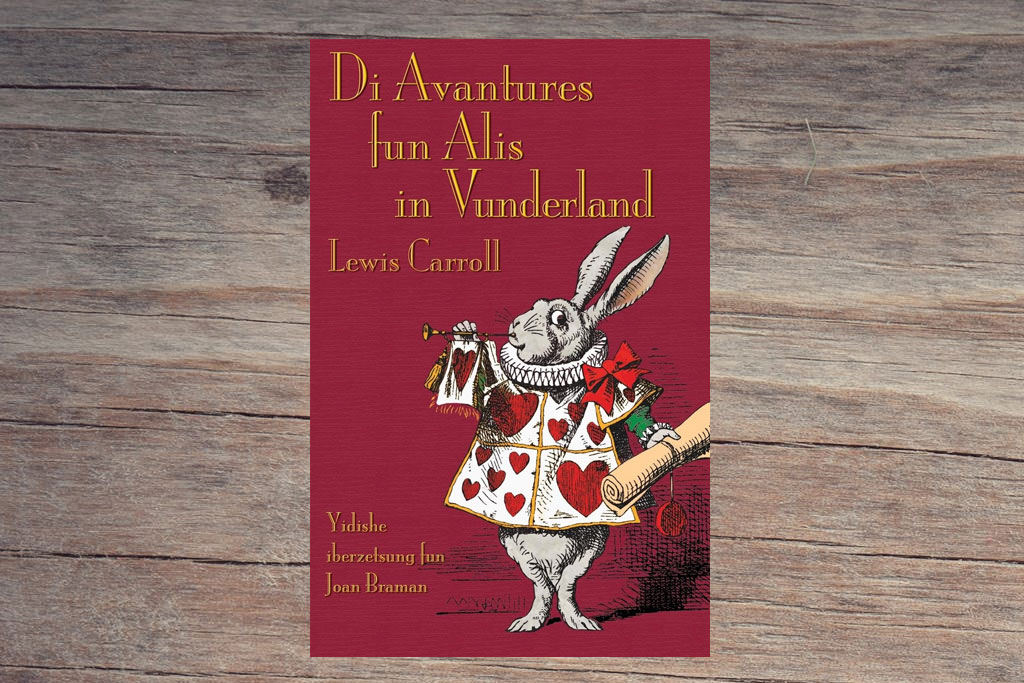 Alice’s Adventures in Wonderland by Lewis Carroll is a story about Alice who falls down a rabbit hole and lands into a fantasy world that is full of weird, wonderful people and animals. It is classic children’s book that is also popular with adults. Personally, at 16, I found the book strange and uninteresting. However if I was 8-14 I would have loved the fantastic fantasy world Carroll creates. I never expected the events that happened because they were bizarre and unpredictable. I loved the Cheshire cat’s wit and intelligence. I also love the hatter because his eccentric personality reminded me of the eccentric people I know. My favourite part was when Alice met the caterpillar, this was because of his ambiguous conversation with Alice.

Lewis Carroll is a pen-name: Charles Lutwidge Dodgson was the author’s real name and he was lecturer in Mathematics in Christ Church, Oxford. Dodgson began the story on 4 July 1862, when he took a journey in a rowing boat on the river Thames in Oxford together with the Reverend Robinson Duckworth, with Alice Liddell (ten years of age) the daughter of the Dean of Christ Church, and with her two sisters, Lorina (thirteen years of age), and Edith (eight years of age). As is clear from the poem at the beginning of the book, the three girls asked Dodgson for a story and reluctantly at first he began to tell the first version of the story to them. There are many half-hidden references made to the five of them throughout the text of the book itself, which was published finally in 1865. The translator has avoided the temptation to make this translation a “Yiddishized” one, in which the characters live, move, and have their being in a now-vanished traditional Eastern European Jewish world. To do so would be an exercise in nostalgia and would, perhaps, deprive the original of its ageless, fairytale charm. For Alice’s world is that of proper, middle class Victorian England, with its manners, morals, prejudices, and idiosyncrasies, and the world she visits is that same world turned on its head, so to speak. In the transliteration from Hebrew to Latin letters, this book makes use of the standardized spelling adopted in 1936 at a conference in Vilna sponsored by the YIVO Institute for Jewish Research. Although there are no capital letters in Yiddish print or script, they are naturally required in a Latin characters transcription.