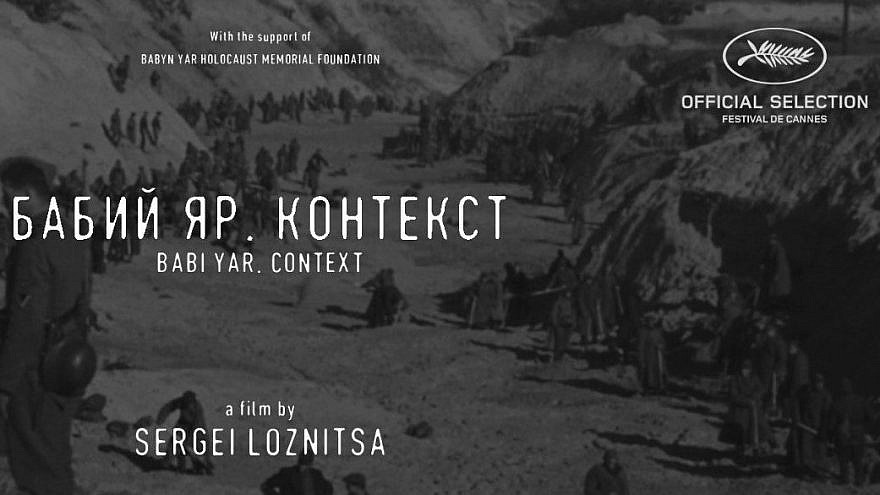 The 120-minutes long film is based entirely on archival footage uncovered by Loznitsa, which depicts the events leading up to and the aftermath of the Babi Yar massacre in September 1941. In a period of two days—from Sept. 29-30—33,771 Jewish victims were shot to death by the Nazis and left in a ravine.

Tens of thousands of Ukrainians, Roma, the mentally ill and others were later shot there throughout the Nazi occupation of Kyiv. The estimated number of victims murdered at Babi Yar is around 100,000, making it Europe’s largest mass grave. 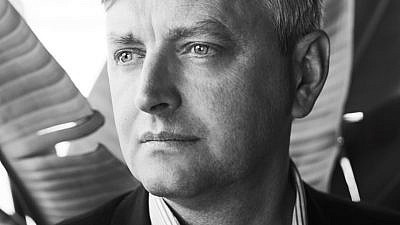 “Babi Yar. Context” is Loznitsa’s seventh film to be presented in the Official Selection of the Cannes Film Festival. It will be screened in the Séance Speciale section of this year’s festival.

“Just as other Holocaust crimes, the tragedy is almost devoid of authentic visual representation—Nazi authorities banned photo and film cameras from the places of mass executions,” said Loznitsa. “However, it is possible to reconstruct its historical context through archive footage, documenting years of German occupation of Ukraine. My aim is to plunge the spectator into the atmosphere of the time.”

The premiere of “Babi Yar. Context” comes just two months before the 80th anniversary of the massacre.