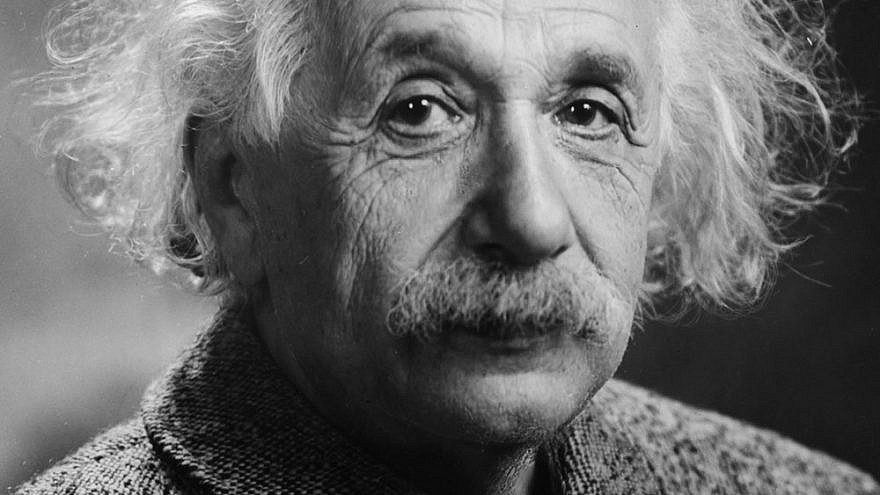 A signed written warning by legendary physicist and Nobel Prize winner Albert Einstein to the Jewish people, written just days after Israel’s independence in May 1948, is being offered for sale for the first time at $90,000.

In it, the German-born Einstein expresses confidence in the resilience of “our” Jewish people who would “overcome” the catastrophe of the Holocaust, but worries that “one still cannot say that the powerful men of this earth mean well with us.”

Einstein’s letter to Chaim Weizmann, dated May 19, 1948—a few days after Weizmann became the Jewish state’s first president—stated: “… One still cannot say that the powerful men of this earth mean well with us. The game the English play with us is miserable, and the American attitude appears ambivalent. However, I am confident that our people will overcome this last scare and that you will live to experience the satisfaction of having created a happy Jewish community … ”

“It is a powerful document, written at a crucial time in Jewish history, and a reminder of the challenges the new Jewish state would have to overcome,” said Raab in a statement.

The letter is not up for auction; rather, it will be sold on a first-come, first-served basis.