Home Recommended Movies Emotional Documentary on Life After the Holocaust 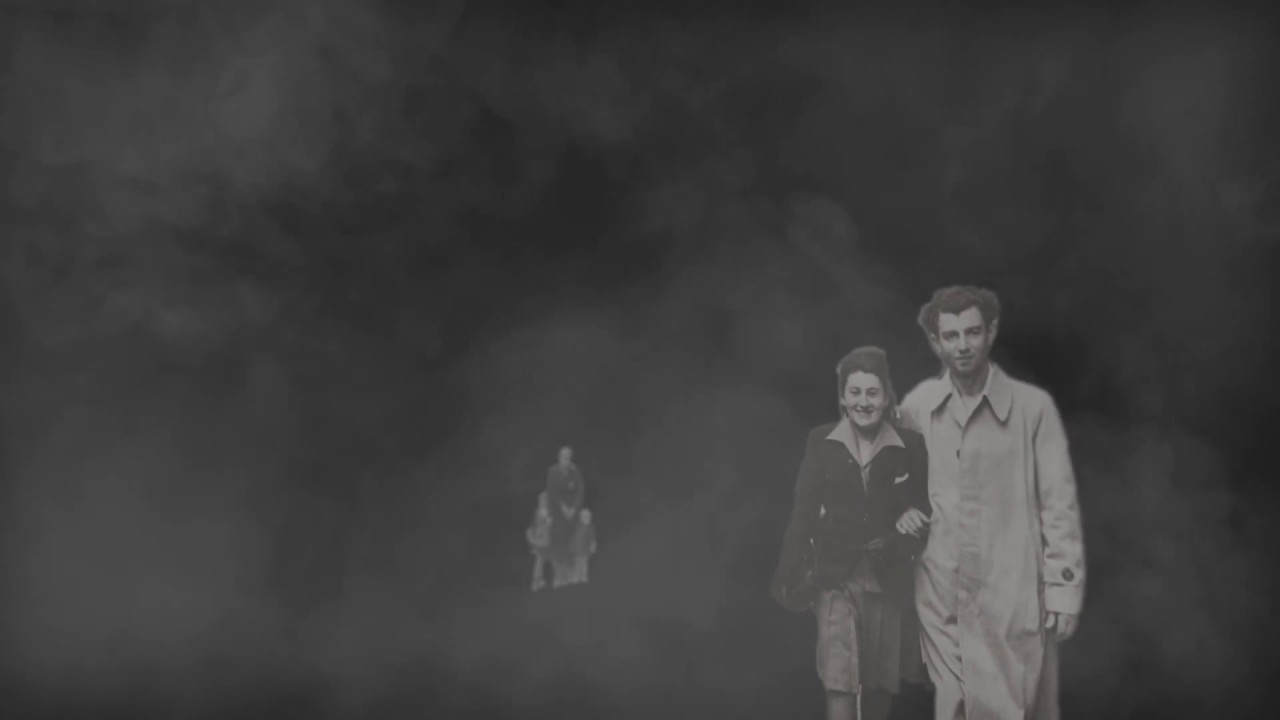 After Auschwitz, a 2018 film streaming on paid Amazon Prime, is a follow-up to filmmaker and director Jon Kean’s Swimming in Auschwitz, a 2007 documentary that chronicled the World War II experiences of six female concentration-camp prisoners. After Auschwitz picks up the stories of these survivors just as they’re being liberated from the death camp.

“Go home,” they were told. But where, in the words of one of the film’s subjects, was home? “Where do you start, and where do you end up — not just literally, but emotionally — after such an experience?”

Those questions form the foundation and the arc of the film. These questions plagued the interviewees: Eva Beckmann, Rena Drexler, Renee Firestone, Erika Jacoby, Lili Majzer and Linda Sherman.  They entered the Auschwitz Concentration Camp from Holland, Czechoslovakia, Hungary, and Poland at ages ranging from their mid-teens to their early 20s.

Three of the women have died since their interviews were recorded. But all of these women make inspirational, emotional, and certainly brave subjects. As one Survivor puts it, “When I’m homesick, I can’t find a place where I’m homesick for. I’m home where I am.”

As an aside, I usually do not put my personal history into my reviews, but I found this film to be especially insightful and very emotional for me to view. My mother Eva Friedman, of blessed memory,  from Kosice, Czechoslovakia also was a prisoner in Auschwitz with her two older sisters arriving there in 1943. Mom was also just 15 when she was deported to the camp. She lost her mother and baby sister Magda, only age 8, on arrival in the camp. Magda was ordered to go to the left (the gas chambers) and my mom’s mom, Chava Friedman, would not let go of her hand. They both perished on day one.

My mother never spoke to my older sister or myself about any of her war time experiences. She was asked many times to speak, educate and remember the other victims of the Holocaust. Mom just couldn’t bring herself to speak about her experiences in private and certainly not in public. She also declined the invitation on several occasions from the Shoah Foundation which offered to video tape her memories. As a result, I grew up in a household where “silence was deafening” on everything related to the Holocaust. This silence created a void deep within my soul.

So, I never knew or couldn’t fully grasp or understand what my parents went through during the war and as such and perhaps paradoxically now I find myself studying, researching and writing about Holocaust films on a weekly basis.

Since I began my personal journey of Holocaust understanding only in October 2019, I have viewed more than 450 films in this Holocaust genre and written more than 50 film reviews for  San Diego Jewish World. But my research is far from complete and the fact that I am witnesses and learning all that I can on this topic it is helping me cope with the deep void and trauma that I have repressed about what happened to my parents during the Holocaust.

Prior to 2019, I could never watch a Holocaust film including Schindler’s List, could never read a Holocaust book. or attend any Shoah Memorial event. All were too painful for me. I knew something was wrong, but I could never put my finger on exactly what. After retiring and moving to San Diego with my wife Myra in September of 2019 I was invited to join The San Diego 2nd Generation of the Shoah group. From this continuing experience, I have learned that I am not alone in my feelings. It is because of this group and members’ ability to openly speak about their own parental and growing up experiences that I am working to manage my own pain and its causes.

So why view all the Holocaust movies? Well frankly, I need to view 10 movies on average before selecting one fore a review. Another important reason is my attempt to understand and fill in my learning gaps, so I can more fully appreciate some portion of the  of what my mother and her two sisters went through at Auschwitz and thereafter.

After viewing and listening to these brave and heroic women in After Auschwitz and hearing them speak about their camp and post-camp experiences I now have a better sense that this was a common parallel to what my Mom also experienced. Additionally, I have also learned from other Second-Generation Survivors that my parents’ silence is and was not unique.

Incidentally, my mother knew Renee Firestone, one of the interviewees in the film.  They both lived in Allentown, Pennsylvania after immigrating to the United States.

After Auschwitz  provides a rich and deeper understanding of what it was like for Survivors to come to America with absolutely nothing to their names and learn to make one’s way. These six ladies’ stories for the most part resembled that of my parents who came to Allentown from Israel in 1954.  Mom was pregnant with my sister. I was born in Allentown in 1958. Neither of my parents spoke English when they arrived and literally made their way becoming both successful in each of their respective careers. Eventually they realized their dream of owning a large retail and wholesale business.

As the film documents, life was treacherous for Jews in Europe even after the war. Antisemitism remained infectious, and Survivors journeyed long distances to get to their homes only to find their possessions stolen or worse. One woman recalls coming back and being threatened by strangers who had moved into her house and were wearing her clothes.

As I watched each of these brave, strong women tell their particular stories, how could I not think about my Mom and her parallel story? All six Survivors relocated to America, where they were bewildered by what they saw here.  We listen to these women who struggled with questions of whether to have children, who to trust and how to live with recurring nightmares.

“The elation, you cannot imagine,” recalls Eva Beckman about being freed from the camp where she thought she would perish. But the elation for these women was short-lived as they struggled to deal with the realities of their situations. Renee Firestone discovered that her entire family had been wiped out. Others returned to such countries as Poland and Czechoslovakia only to discover that their homes and possessions had been taken away from them.

One describes “going to the train station every day in the vain hope that a family member would show up.” Beckman went to live in a displaced persons camp, where she says, “that people were so eager to start new lives that there were often up to six weddings a day.”

We hear how one woman “cried upon first seeing the Statue of Liberty and another marveled at the plentiful food offerings in supermarkets.” One of the women took a train to California. “It was very luxurious,” she recalls. “It did not remind me at all of the cattle cars.”

There are lingering emotional scars as well. One woman became severely overprotective of her children. Another refused to let her son join the Boy Scouts because “they looked like little Nazis.”

When the 1978 television series Holocaust prompted renewed interest in the Holocaust, several of the women found a new calling. Rena Drexler spent her later years speaking about her experiences during the war in Los Angeles area schools. Firestone, who had become a highly successful fashion designer, traveled the world delivering lectures for the Simon Wiesenthal Center. She’s seen in the film presenting Steven Spielberg with his Kennedy Center Honor, praising the director for his founding of the Shoah Foundation. Erika Jacoby continues to counsel other Holocaust survivors, while Lili Majzner wrote about her experiences for both English- and Yiddish-language magazines.

Despite their happy and prosperous lives in America, the women haven’t forgotten the past and feel that history is condemned to repeat. Several describe their horror at hearing about the genocides that continue around the world. “Didn’t people learn anything from World War II and the Holocaust?” one laments.

After Auschwitz makes powerful use of historical war footage, not sparing the viewer from highlighting graphic scenes of the thousands of corpses that had gone unburied as the camps were liberated. But the film doesn’t dwell on the horrors of the past as much as it celebrates the ability of its subjects to move on and build new lives that included marriages, children and careers. “What didn’t kill them apparently made them stronger.”

This movie is for mature audiences only but is a terrific resource for discussion and teaching about the Holocaust.