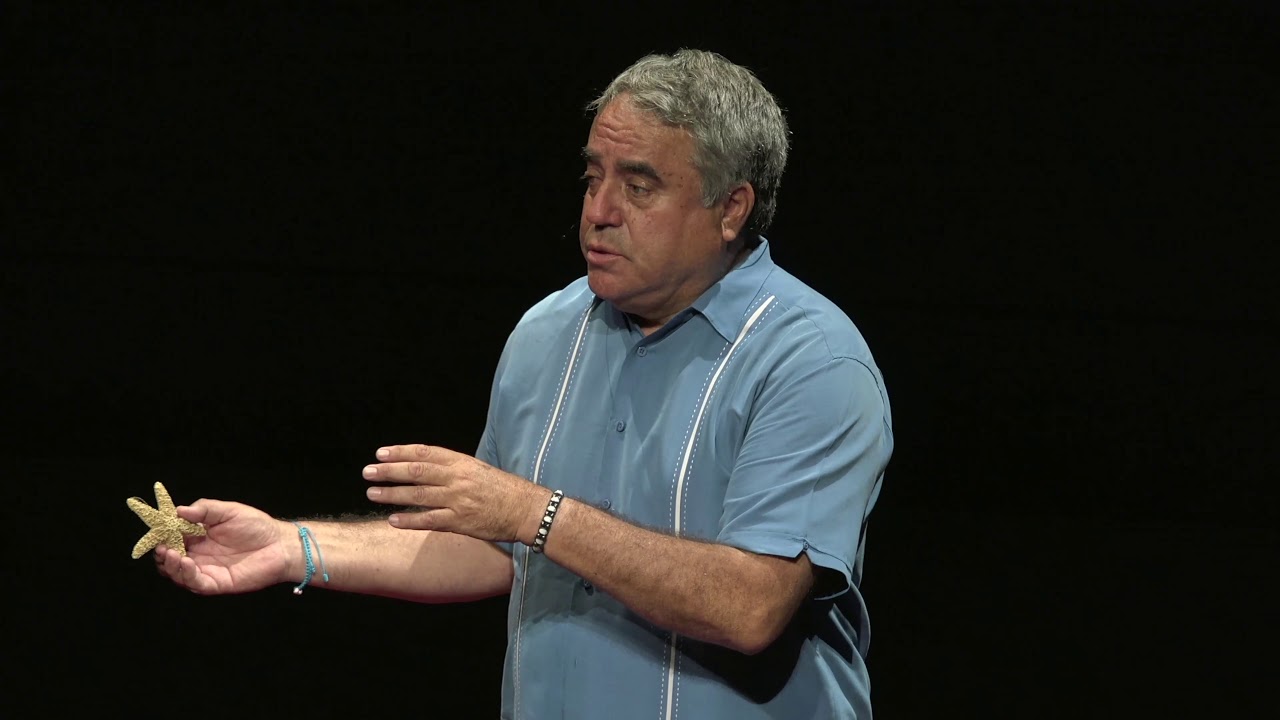 Morones, founding president of Gente Unida (People United), said approximately 250 million people throughout the world are undocumented migrants, of whom approximately 11 million have come to the United States because  they are  looking for work, fleeing criminal gangs in their countries of origin, or escaping the impacts of climate change (such as destruction by hurricanes, earthquakes droughts, and other natural disasters).

Rather than having people troop to the border of the United States to seek asylum status, the U.S. ought to permit them to make those applications at U.S. embassies or consulates in their home countries, Morones told a meeting sponsored by the Tifereth Israel Synagogue Men’s Club on Sunday evening, Nov. 14.

He said there is considerable confusion among American citizens about what they can do to help migrants in their quest to be admitted to the United States.

“Some people think (they) can just marry someone who is a U.S. citizen and (they) can become a U.S. citizen — that doesn’t apply anymore,” he said.  Other people believe that if they have known someone for a long time, and that person is a hard worker, that they can sponsor their admission into the United States by offering to be financially responsible for them.  “It doesn’t work that way,” he said

“There should be more humane immigration policies and we should be a more welcoming country,” he declared.

Morones criticized U.S. Vice President Kamala Harris for a comment she made earlier this year while visiting Guatemala. “She said very coldly ‘Don’t come’ and then she started scolding them about corruption.”  The United States has no business scolding any country, he declared. “United States policies in those countries — the market for the (illegal) drugs; giving them the weapons, taking their natural resources — causes them (migrants) to flee.  There are approximately 200 countries in the world.  The United States is not even in the top 10 percent in terms of welcoming migrants.”

In April 2019, Morones recalled, a gunman charged into the Chabad of Poway synagogue and killed Lori Gilbert Kaye and wounded three other people.  “I serve on the San Diego Anti-Hate Coalition — which has members from the ADL (Anti-Defamation League), FBI (Federal Bureau of Investigation), the Sheriff, Police, and so we have law enforcement and organizations.  We had a meeting three days later, just by chance.  I was so upset by that situation that I started crying when we had that meeting.  I said I am going to retire from Border Angels (an organization he founded that was renowned for placing water bottles in the desert to prevent migrants from dying of thirst) and amp up the work I have been doing with Gente Unida.”

He said the organization focused on nonpartisan Get Out the Vote efforts through 2020 and following the election focused on the plight of migrant children.  “We have all seen the caravans, the images of children whom the unethical smugglers will leave in the desert to fend for themselves — just imagine if a wild animal came along. It is just so sad,” he said.  “Regardless of how you feel about the issue (of migration), the children are not to blame.  They have nothing to do with this issue and a society is judged on how we treat our children.”

Among Gente Unida’s activities are meeting with and entertaining the children who have made it as far as Tijuana, just south of the U.S-Mexico border.  “After all the stress they’ve had, you give them a teddy bear, you play some music, and there is laughter,” he marveled.  One active helper is Ari Honarvar, who herself arrived in this country years ago as an unaccompanied minor from Iran.

During the period that unaccompanied minors were housed at the San Diego Convention Center, a few months ago, Gente Unida was among the organizations permitted to interact with the children.  “Ari would do dance sessions with the children. At first it was just girls (later some boys also were housed at the convention center),” Morones related.  “At the end of the sessions, Ari would get the whole group together and would look into the eyes of each one and tell them, ‘You are loved, you are special, you can do anything you want’ — that really positive message.  That was something they hadn’t heard very much; they were separated from their families.”

While the San Diego Convention Center has reverted to its normal usage, migrants from Central America, Haiti, and other parts of the world are still crowded in Tijuana, hoping for a chance to come to the United States.  In addition to immigration advocacy, Morones, Honarvar, and other members of Gente Unida travel to Tijuana to do whatever they can to make the long wait more bearable.

At the conclusion of his speech, Morones, wearing a synagogue-required mask for protection against the coronavirus, sold copies of Honarvar’s debut novel titled A Girl Called Rumi as well as  Gente Unida’s  bilingual T-shirt proclaiming “Love Has No Borders” in English and in Spanish.