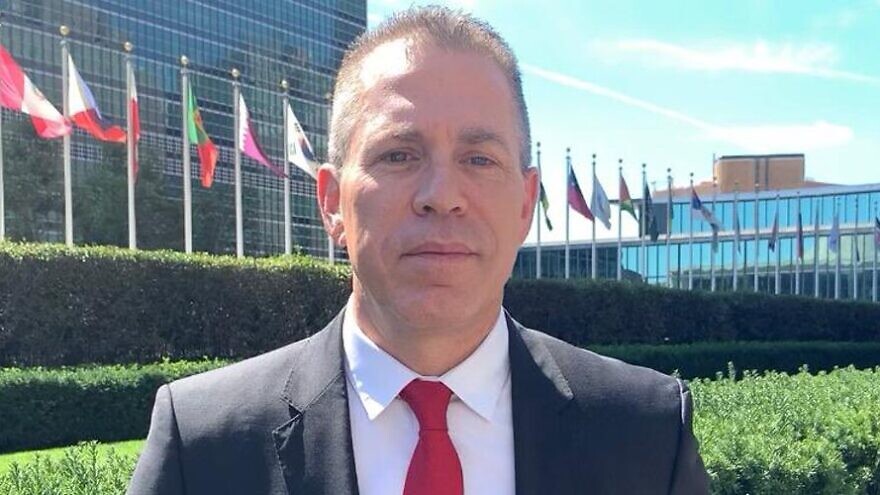 Israel’s envoy to the United Nations announced on Sunday that he would be resigning from his simultaneous post as ambassador to the United States, pending the appointment of a replacement.

“It was a true honor to represent Israel to our closest ally,” Erdan said on social media.

“During my tenure, I worked to establish ties with the Biden admin, as well as to strengthen the bipartisan support [for Israel]. Those ties were proven during the Gaza operation [“Guardian of the Walls”], when the U.S. halted anti-Israel initiatives in the U.N. Security Council and approved additional funding for the Iron Dome,” he tweeted.

“I believe it is up to the current [Israeli] government to appoint an ambassador [who] will represent it politically with the [U.S.] administration. However, I will continue to defend Israel at the U.N. and fight for justice in the international arena,” he added.

His additional appointment as the country’s envoy to Washington went into effect in January 2021, replacing Ron Dermer, who had served in the role since 2013. The only other Israeli figure to have filled both ambassadorial roles at once was the late diplomat Abba Eban, who served as a dual envoy from 1950 until 1959.