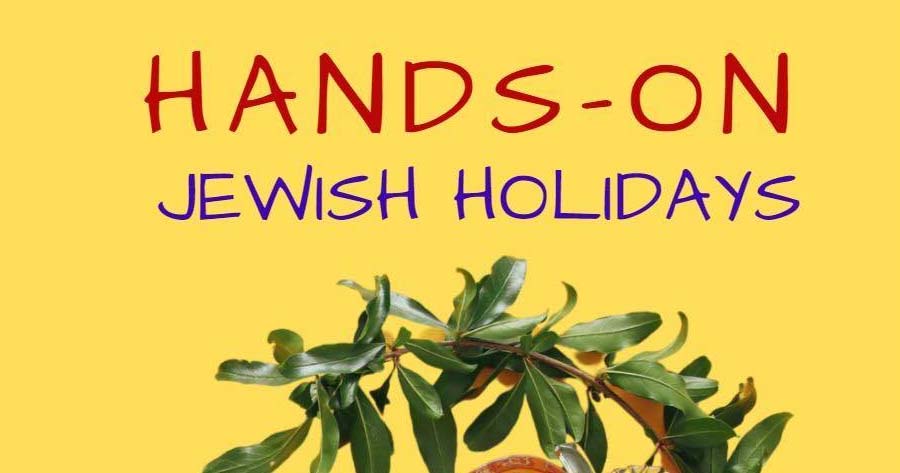 “Hands-On Jewish Holidays”, a book about the Jewish festivals specifically targeted to emerging Jewish communities, those communities who are discovering Jewish ancestry and wishing to reconnect to the traditions of their ancestors, has been released for Passover. The book has been released online through Amazon to make it more accessible for readers around the world. It is being translated into multiple languages.

The author of the book Ronit Treatman, the daughter of Israeli diplomats who speaks several languages and lives in Philadelphia, was inspired to write the book after she became involved with the Bnei Anousim, the tens of millions of people around the world descended from forcibly converted Spanish and Portuguese Jews through the organization Reconectar.

Reconectar is an organization, founded by Ashley Perry (Perez), which helps those among the two hundred million descendants around the world who are interested in reconnecting to their Jewish ancestry and traditions.

“I also wrote it in a way that can impact whole families, because I understood that in these emerging communities, it is the family unit which ensures the spark of Judaism was never entirely lost.”

Perry describes Treatman’s book as an essential tool in the growing global movement to reconnect amongst these descendants.

“There is such a thirst for Judaism and to understand Jewish traditions amongst the Bnei Anousim and other emerging communities, so it is so important that there is easy to understand and accessible content for those who were not raised in a formal Jewish community,” Perry said. “It is so important for us in the formative Jewish community and in Israel to help these people reconnect, because their story is one of centuries-long survival against the odds and it is the greatest challenge and opportunity for our generation.”

In recent years, the State of Israel has been looking into how best to assist these emerging committees, with the Diaspora Affairs Ministry creating a committee which released its report providing recommendations for policies about how best the Jewish State should engage with them.

In the book, Treatman engages all of the readers’ senses as she shares links to holiday music to listen to and recipes for traditional foods from around the Jewish world they can cook and taste. She shows the readers how to transmit Jewish culture to the next generation by sharing stories related to each holiday and instructions to make their own Jewish ritual objects. The book is full of links to websites and citations of the sources used by the author to encourage further investigation by the readers.

She encourages the readers to make use of community resources such as museums, zoos, and Jewish communal celebrations to enrich their holidays.

The book is available in English. The Spanish and Russian translations are being formatted for publication and will be available for purchase shortly. It is also being translated to Hebrew. One of the Bnei Anusim that Ronit met is translating the book to Portuguese. Lucia Medeiros is a descendant of Branca Dias. Branca Dias was burned at the stake by the Portuguese Inquisition for Judaizing, teaching about Judaism and founding the first esnoga or synagogue in Brazil. Lucia has come full circle, participating in a project such as the one that doomed her foremother.