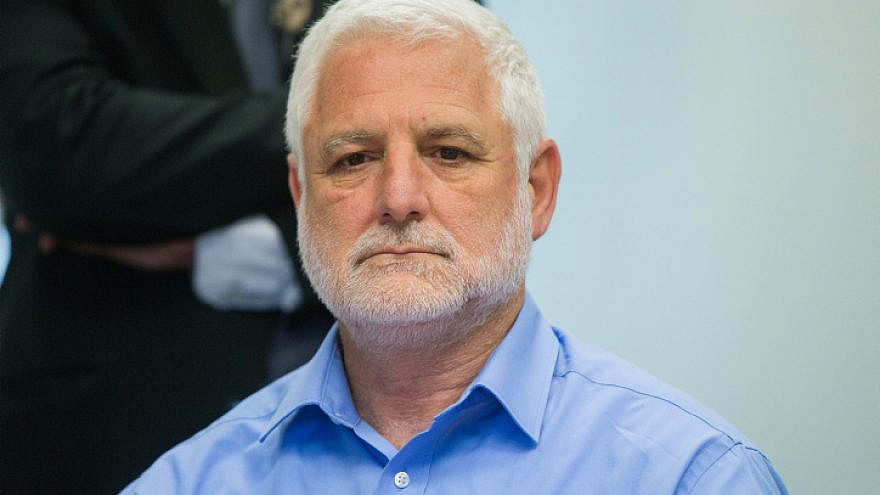 Tel Aviv Mayor Ron Huldai, who recently established the “Israelis Party” to run in the upcoming Knesset elections, announced on Tuesday that his slate will include a high-ranking defense-establishment official and four female candidates, pledging that half of the faction’s candidates will be women.

Huldai announced that Dan Harel, former director-general of the Defense Ministry and Israeli Defense Forces ex-deputy chief of staff, will be joining his faction. Harel, a former commander of the Southern Command, is perhaps best known for leading Israel’s 2005 disengagement from the Gaza Strip.