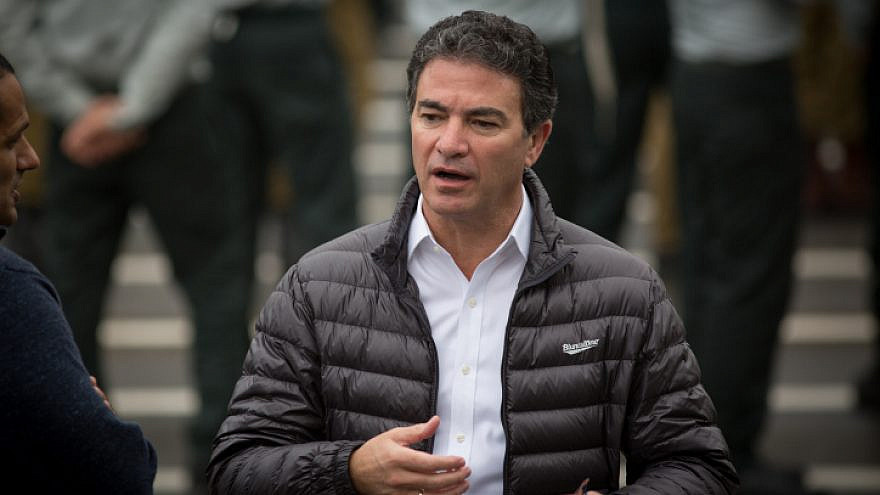 Former Mossad director Yossi Cohen said on Tuesday that Iran’s position is weaker than it has been in the past.

“I think that Iran, to this day, is not even close to acquiring a nuclear weapon. … This is due to longstanding efforts by some forces in the world,” he said at The Jerusalem Post Conference.

Speaking to the news publication, he noted that there is more opposition to Iran’s nuclear program now than in the past, as there is “less foreign support” for its activities.

If Iran were to develop nuclear weapons, Cohen asserted that Israel must stop it on its own.

Regarding the 2015 nuclear deal—the Joint Comprehensive Plan of Action (JCPOA), which the United States left in May 2018 and which Biden administration have been involved in indirect talks to re-enter an agreement—Cohen said “it is not comprehensive; it has to be comprehensive.”

He added that the deal needs to be redone to be effective.