Likud activists and a candidate for the Knesset in the ruling party told JNS that they were seriously concerned about the fragmentation of the right-wing bloc, and that a similar scenario played out in the past and led to the coming to power of the left.

Eli Hazan, director of communications and international relations for Israel’s ruling Likud Party, told JNS that the current political situation reminds him of 1992, when there was a similar fragmentation of the right-wing into small parties, which led to a loss for the right because some of the smaller parties did not meet the threshold to make it into the Knesset. 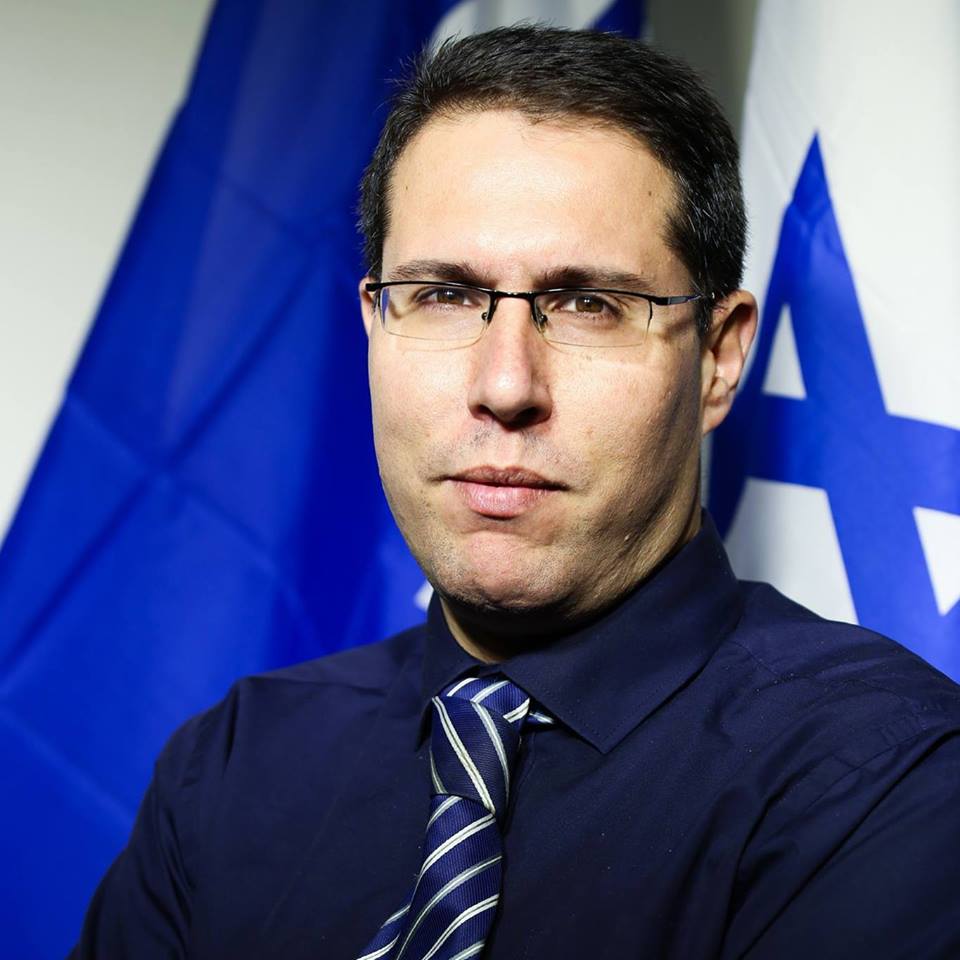 “I am concerned that the same scenario could occur in the upcoming election, and Likud will not be able to create right-wing government,” said Hazan.

Asked if there could be some deals before the election that could unite the smaller parties on the right, Hazan responded: “We can try to make deals, but it seems everyone on the right wants to go by themselves at the moment.”

Questioned about the New Right Party of Naftali Bennett and Ayelet Shaked, the Likud official said their previous Jewish Home Party was a sectoral religious faction, and if Bennett wants to become prime minister, he needs to be aligned with a center-right party.

Regarding internal Likud primaries, Hazan said the lineup is still not finalized, but that the Likud’s Central Committee will elect those running for the district seats based on location, and that the other seats would be chosen by all Likud members.

“The question that remains of those running for district seats is where they will be ranked on the overall list,” he said.

Many of the younger, up-and-coming Likud Knesset members are to the right of Israeli Prime Minister Benjamin Netanyahu.

For example, Omri Akunis, 34, a Likud member and former political adviser to Netanyahu, is running for a district spot in the Likud primaries.

Akunis told JNS that he intends to “promote an uncompromising struggle for the land and people of Israel, and the promotion of free-market economic principles.” 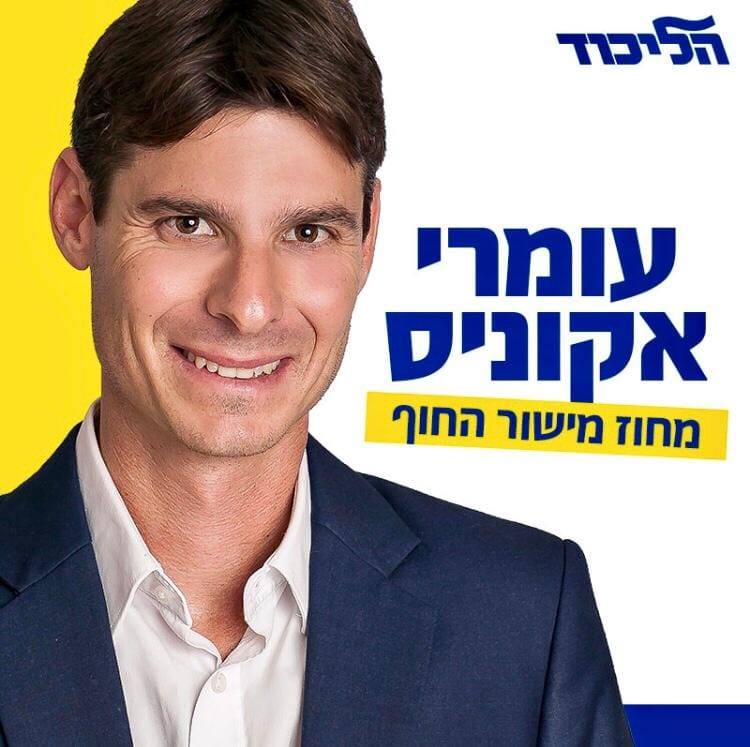 As per his views regarding the Israel-Palestinian conflict, he stated, “My position on the Palestinian issue is unequivocal: I am opposed to the entire idea of a Palestinian state. I will never support a withdrawal from an inch of the land of Israel.”

He added, “I will do everything to fight for our natural and historical right to the land of Israel and the Jewish state.”

Omri Akunis, who is married with two children and lives in Herzliya, is the brother of Likud MK Ofir Akunis, minister of science, technology and space.

Before serving in the Prime Minister’s Office, Akunis served as the director of the Herzliya Municipality Youth Center, and before that as Likud’s national coordinator for young voters during the 2015 election.

He served in an army unit responsible for high-security prisoners. After his military service, he earned a bachelor’s degree in political science from the Interdisciplinary Center in Herzliya and a master’s degree in law from Bar-Ilan University in Ramat Gan.

Questioned about Bennett’s move to create a new party and how it would influence the upcoming election, Akunis responded that the move “was a serious mistake, and apparently, Bennett and Shaked did not learn from the past.” He was referring to the 1992 election that “led to the leftist regime that brought about the Oslo Accords disaster.”

He re-emphasized that “under the present circumstances, the situation should be clear in the eyes of Israeli voters: The right is the Likud headed by Benjamin Netanyahu.”

Daniel Tauber, attorney and Likud Central Committee member, told JNS that there is a “free-for-all in the Likud primaries” because of the new system for choosing the district candidates by the Central Committee.

In recent election cycles, the party’s membership would choose all or nearly all of its candidates for the Knesset. The central committee voted in 2015 that it—and not the membership—would choose the party’s approximately 10 district candidates who usually appear between the 20th and 35th spots on the list.

Regarding the intensity of the Likud primary campaign, Tauber noted that the pace of calls and messages has definitely picked up in the last month.

And when probed about Bennett’s new party and how he sees it affecting the election, the Likud Central Committee member said he doesn’t think Bennett will weaken his party. “If anything, maybe Bennett’s party will pick up a mandate from Likud,” he commented, “but the Likud will likely emerge as a larger party’s relative to the other right-wing parties.”