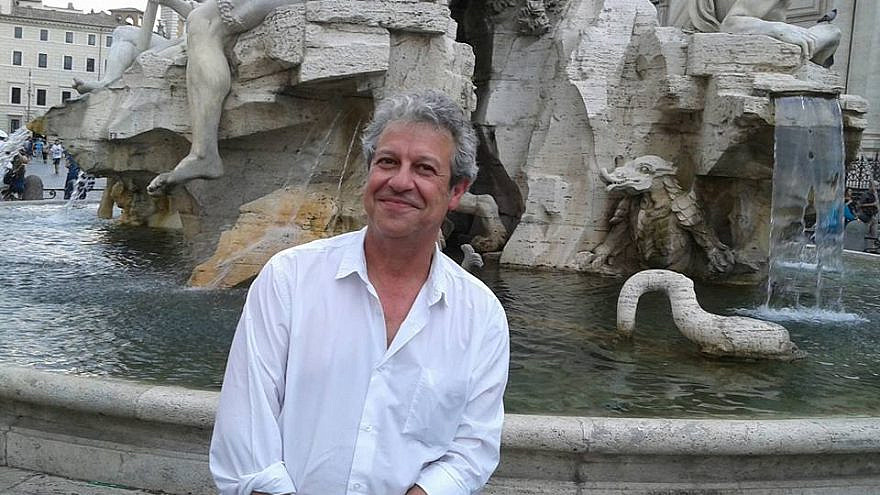 A French-Israeli author has been awarded France’s most prestigious literary honor, the Spring Goncourt Prize, reported Haaretz on Monday.

Shmuel T. Meyer, 64, won the prize for Et la guerre est finie … (And the War Is Over … ) and will receive the award in a ceremony set to take place in June. He said about the honor: “It’s tremendously exciting, a once-in-a-lifetime thrill.”

The book, a trilogy of stories about three different people who live with emotional wounds related to war, won in the category of best novella.

The first story, Les Grands Express Européens (The Great European Express), takes place in post-war France; the second story, Kibbutz, is tied to Israel’s War of Independence; and the third story The Great American Disaster, is set in New York with the protagonist a veteran of the Korean War.

Meyer found out about the win shortly after arriving in Israel to visit family, after being away for so long due to the coronavirus pandemic.

He was born in France in 1957 and raised in Switzerland. He told Haaretz, “my culture is French, my heart is in Switzerland, where I grew up, and I miss the landscape there, but my soul is in Israel—I arrived in 1980 and lived there until 2008. My soul is there.”

He has three daughters and five grandchildren who live in Israel.