Home Jewish World Jewish Holidays From the Holocaust to the IDF: Grandfather and grandson share a story... 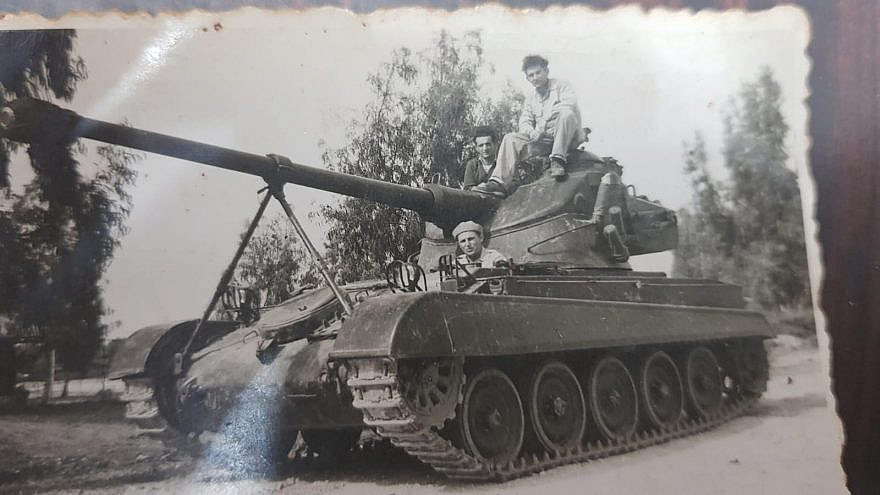 As Israel prepared to mark Holocaust Remembrance Day, a grandfather who survived the Nazi atrocities in Poland and his grandson shared a powerful story of survival and continuity.

Chaim Luviner, born in 1933 in Poland, was just able to escape the Nazis’ clutches as a young boy, and after several years in a journey that spanned countless challenges, arrived in Israel, where he served in the Israel Defense Forces’ Armored 7th Corps.

Today, his 22-year-old grandson, Lt. Ran Shaked, is a member of the elite reconnaissance unit of the 401st Armored Brigade, where he serves as a team commander.

Born in 1933, Luviner was a young boy when World War II broke out. He was in the Polish town of Przasnysz when the war erupted with Nazi Germany’s invasion of Poland on Sept. 1, 1939.

By this time, Hitler’s speeches had been aired throughout Europe. “Speaking Yiddish, I could understand most of what Germans were saying,” said Luviner.

Within a day, the Nazi forces had gathered the town’s Jews in a large field, telling them that they “would only list us and return us home. We gathered there, but they didn’t return us,” said Luviner. Instead, they were forced onto vehicles and sent to an area near the Lublin suburb of Majdan Tatarski—the site of what would later become the Majdanek concentration camp. 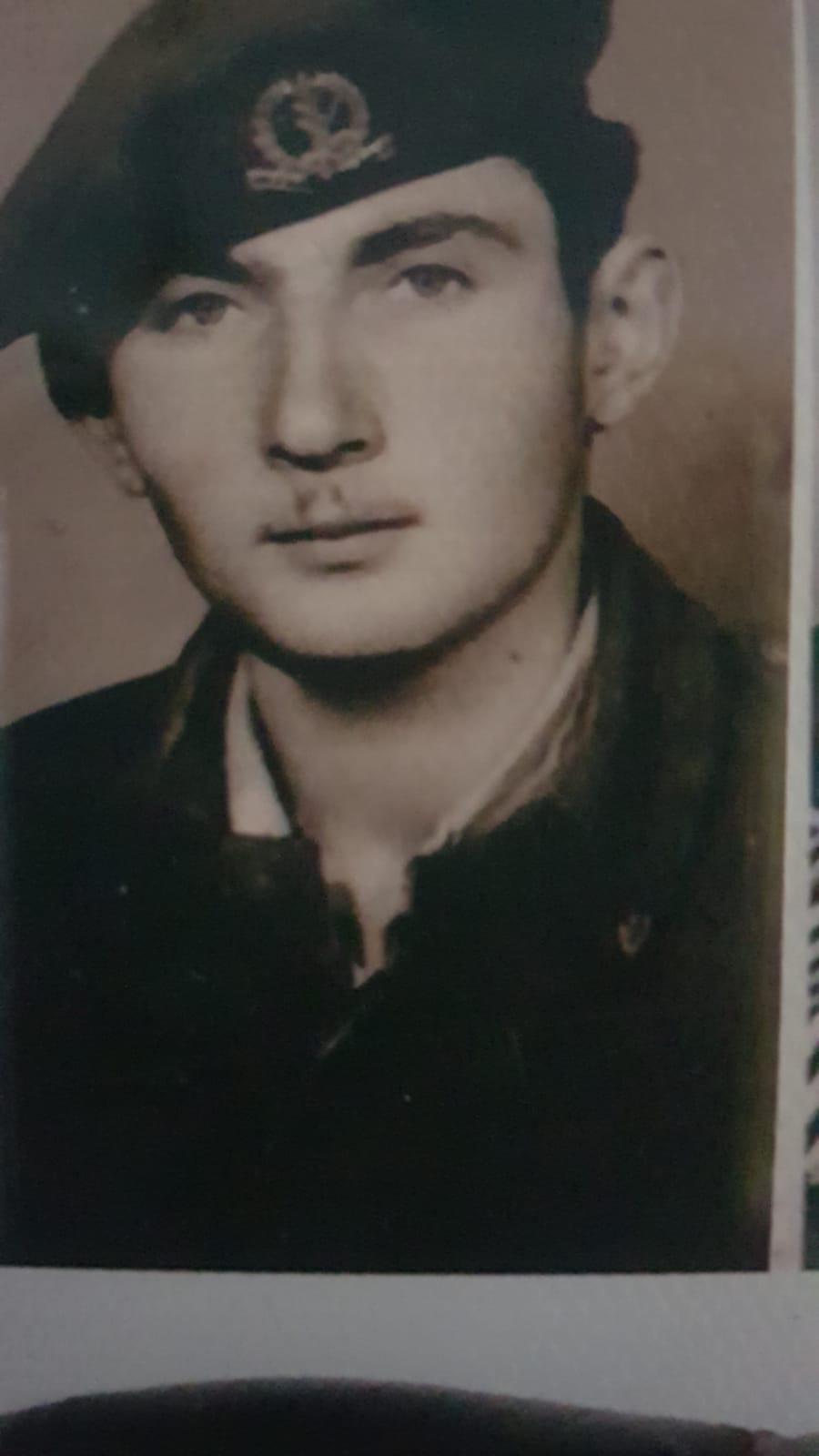 The Jews were provided with a poor substitute for a tent and told stay in the location until further notice with barely enough food to get by.

“I saw the morning they took people, apparently to work, but they did not come back in the evening,” recalled Luviner.

“Once, we were taken out from there and were told to stop near long ditches. It was there that people were shot and then covered up with dirt,” he said. It was then that Luviner knew as a child why people were not coming back.

“This went on for around two years. I couldn’t count the days,” he said.

At one point, Luviner saw an electric fence that surrounded the area had holes in it, cut by others who had fled. “I somehow entered in between the wires and escaped. I didn’t know where to. I went with my brother, and we walked,” he recalled.

The two were able to reach the Soviet border and cross it. “We reached a Russian village and were accepted kindly. They knew the Jews were in trouble in Poland and in Europe. We were given food and allowed to sleep,” said Luviner. After a few days, they were picked up by Soviet authorities and sent to Uzbekistan.

“I didn’t know the language, and there wasn’t much food there. We had to steal food from the market to eat,” he said. “This went on for years, until 1945, when the war ended.”

‘We didn’t know many details until recently’

With the war over, the Soviet authorities first placed the boys at an orphanage in Russia before sending them on to Poland. There, they were contacted by a Jewish organization called Bricha, which helped Jewish Holocaust survivors escape post-war Europe. 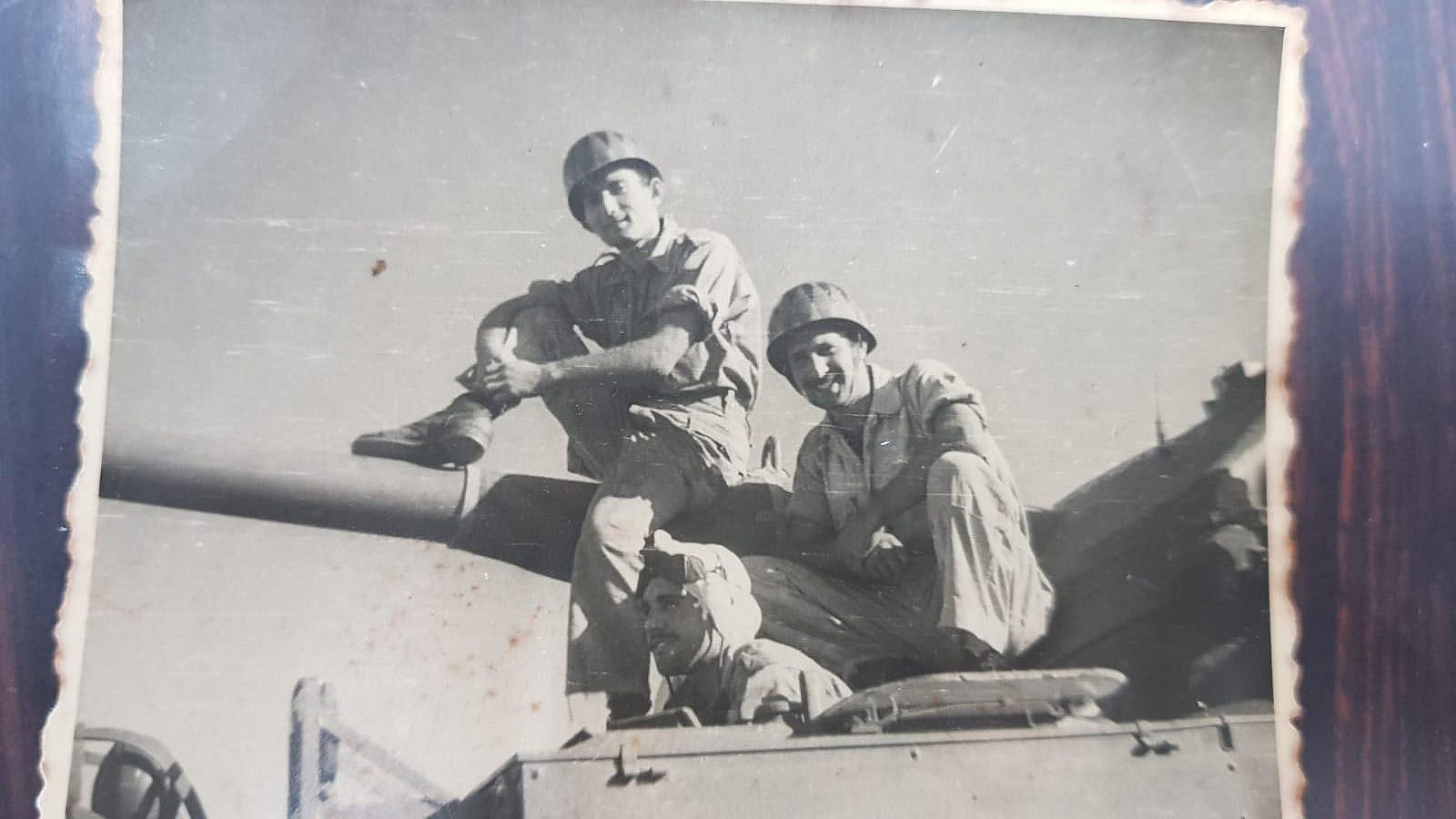 Luviner joined the nascent IDF, serving first in the Nahal Brigade, which combined kibbutz work with military service, then to the Golani infantry brigade, and finally, joining the Armored Corps. Credit: Courtesy.

“We went to Italy and boarded a ship called the Caserta. This is how I traveled to Israel,” said Luviner. “We were scared that we’d sink on the way. We faced many problems.”

After reaching the port of Haifa, Luviner was sent to the nearby Nesher area. It was during this time that he and his brother were reunited with another brother from his family.

After two years or so, Luviner joined the nascent IDF, serving first in the Nahal Brigade, which combined kibbutz work with military service, then to the Golani infantry brigade, and finally, joining the Armored Corps.

“Why did they take me to the Armored Corps? Because they took people with driver’s licenses,” he stated. Luviner spent years as a reservist in tanks as well, training on how to conduct ambushes, most of the time as a tank driver. 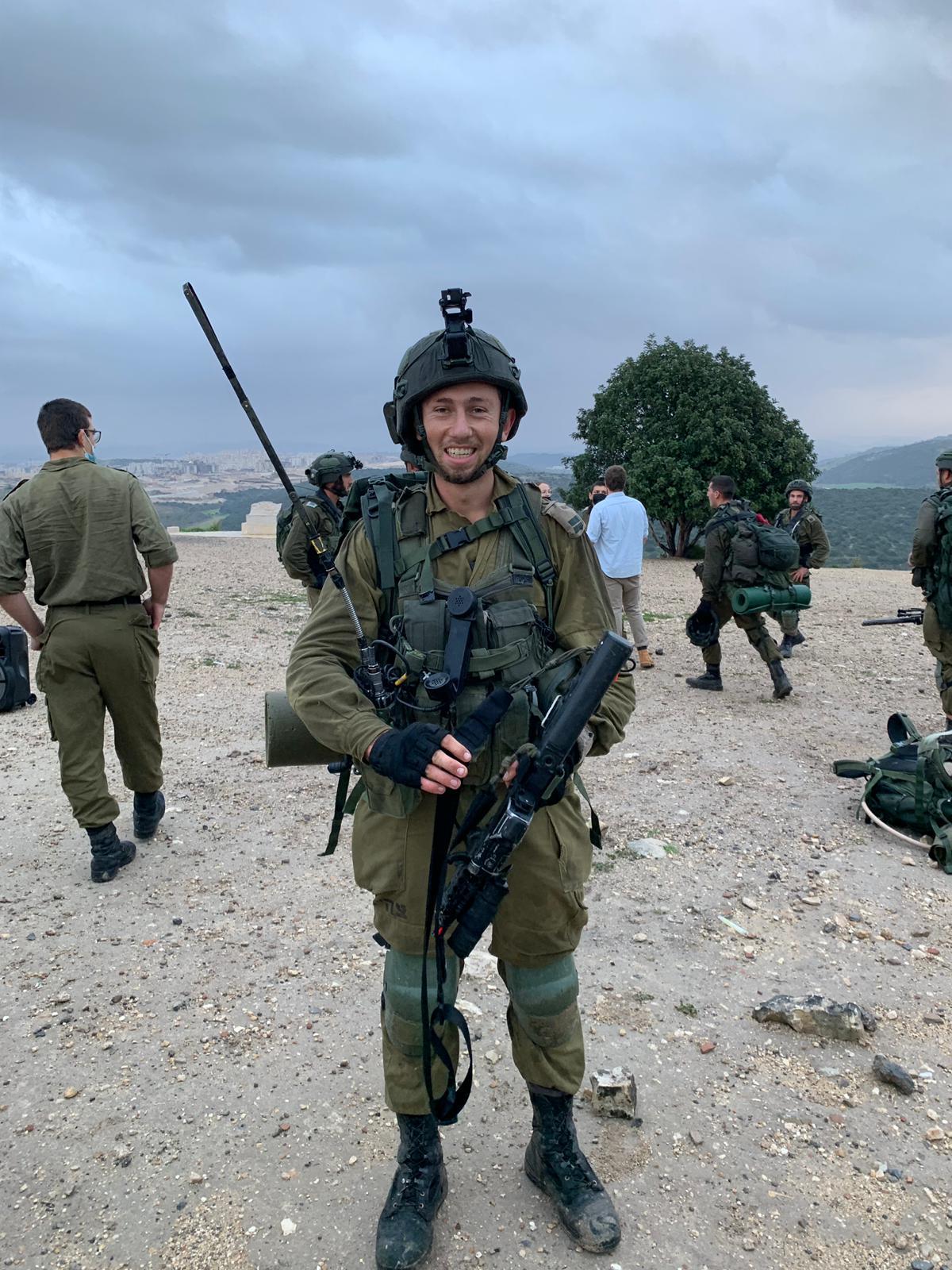 Lt. Ran Shaked,22, is a member of the elite reconnaissance unit of the Armored Corps’ 401st Brigade. Credit: Courtesy.

“We were taught when you see an enemy tank, move back so that they don’t see where the shell came from,” he recalled.

He took part in “Operation Kadesh” in 1956 against Egyptian forces in the Sinai. “During those times, we were told, tanks go on engine hours, not kilometers,” he said.

“I served in the reserves until the age of 45. We spent three weeks to a month a year in the reserves to make sure we didn’t forget [how to engage in combat],” he added.

Today, his 22-year-old grandson, Lt. Ran Shaked, is a proud member of the elite reconnaissance unit of the Armored Corps’ 401st Brigade.

Asked to describe his feelings about his family history, Shaked said: “During my time at the Military Training Base [in southern Israel] last year, I thought about this during the last Holocaust Remembrance Day. Usually, we are constantly busy with missions, activity and training, and we don’ have much time to think. But last year I did, and it is very special.”

Shaked said his grandfather only began sharing his memories from the Holocaust in recent years, nothing that “we didn’t know many of these details until recently.”