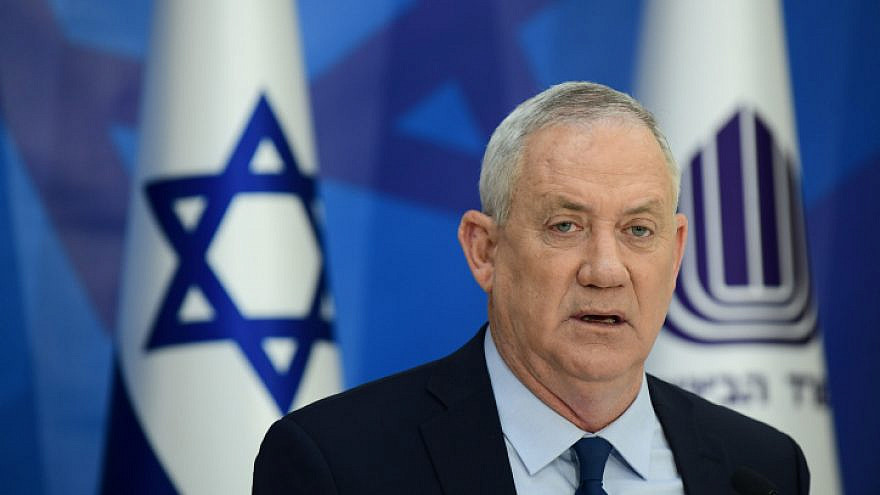 According to a statement by Gantz’s office, he was joined by IDF Chief of Staff Lt. Gen. Aviv Kochavi, the commander of the Judea and Samaria Division, representatives from the Shin Bet intelligence agency and other senior officials.

“Security forces are deployed and prepared to defend Israel’s citizens against any threat. I commend the soldiers, police officers and Border Police officers for their rapid and resilient response to recent events, and I wish a rapid recovery to those who were injured,” he stated.

“Israel has no desire to harm the routine lives of Palestinians, and we are seeking economic and other civilian measures in order to continue strengthening our coordination with the Palestinian Authority. If any terror organizations rear their heads, we will make sure to take them down,” stated Gantz.