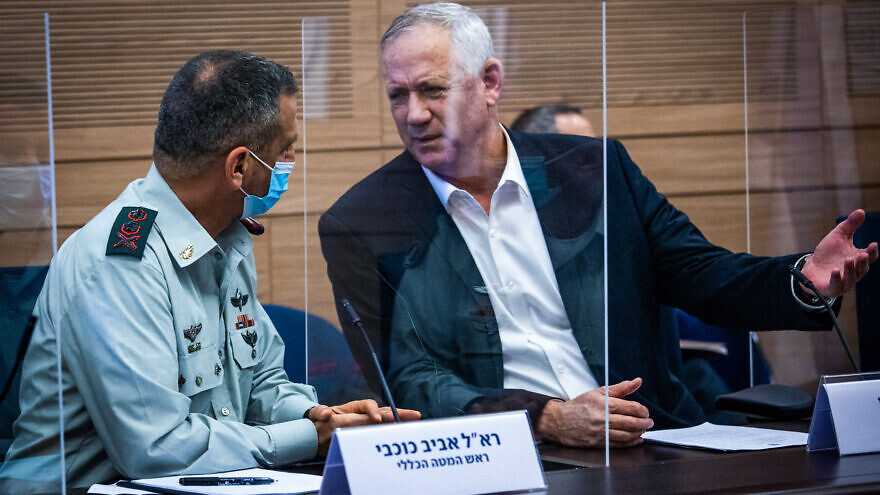 An appearance in the registry is necessary for West Bank Palestinians to receive Palestinian ID cards and passports. The Palestinian Authority manages the Palestinian Population Registry in coordination with Israel.

The approval came after prior research on the issue was conducted, the COGAT office said in a statement on Tuesday.

Alyan notified P.A. representatives that 1,200 requests for Palestinians who have been living in the West Bank for years without registration had been approved, in addition to 2,800 Palestinians born in the Gaza Strip and who moved to the West Bank prior to 2007.

The approval was given specifically to P.A. residents and not to Palestinians who live abroad.