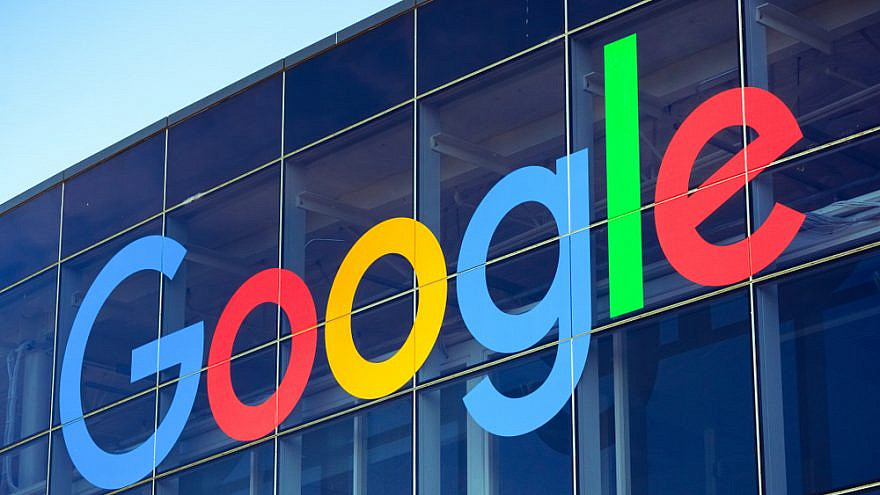 Hundreds of Google and Amazon employees have signed a public letter demanding that the tech giants cancel Project Nimbus, a billion-dollar contract to provide public cloud computing services to Israel.

In the letter, published by The Guardian on Tuesday, the authors state that they were “morally obliged” to speak out against the project, calling on Amazon and Google to cancel the contract and sever all ties with the Israeli military.

“We cannot look the other way, as the products we build are used to deny Palestinians their basic rights, force Palestinians out of their homes and attack Palestinians in the Gaza Strip—actions that have prompted war crime investigations by the international criminal court,” the letter states.

According to the letter, 90 employees at Google and 300 at Amazon had signed the missive, but wished to remain anonymous “because we fear retaliation.”

The letter was referring to the 11-day conflict in May between Israel and terrorist groups in the Gaza Strip, which was sparked by the launch of a rocket barrage at Jerusalem on May 10. For more than the following week and a half, Hamas and Palestinian Islamic Jihad launched nearly 4,400 rockets at Israel (some 700 of which came down inside Gaza), according to the Israeli military. In response to the indiscriminate rocket-fire, Israel launched “Operation Guardian of the Walls,” striking more than 1,500 terror targets in the Strip.

“The technology our companies have contracted to build will make the systematic discrimination and displacement carried out by the Israeli military and government even crueler and deadlier for Palestinians,” the letter states.

This technology “allows for further surveillance of and unlawful data collection on Palestinians, and facilitates expansion of Israel’s illegal settlements on Palestinian land,” it continues.

The authors conclude by stating, “We condemn Amazon and Google’s decision to sign the Project Nimbus contract with the Israeli military and government, and ask them to reject this contract and future contracts that will harm our users. We call on global technology workers and the international community to join with us in building a world where technology promotes safety and dignity for all.”

Google and Amazon won the $1.2 billion contract following a public tender process, beating out Microsoft, Oracle and IBM. According to Mike Daniels, vice president of Google Cloud’s Global Public Sector, the agreement will deliver cloud services to all Israeli government entities, from ministries to state-owned companies. The project will run for an initial period of seven years, with Israel having the option to extend it for up to 23 years in total, Daniels said in a statement in May.