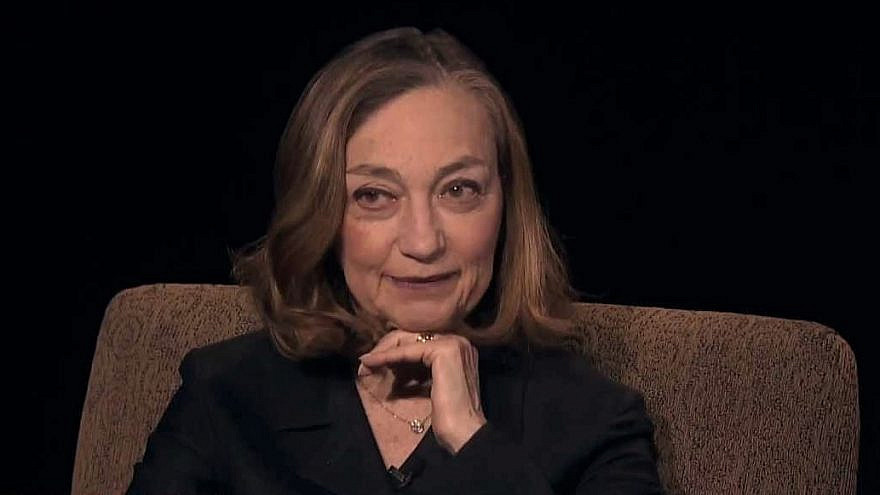 During her tenure at Hadassah, Weinman worked in partnership with the National Board of Hadassah to help the organization realize its mission to support Israel; facilitate the work of the Hadassah Medical Organization (HMO), the organization’s two hospitals in Jerusalem; fight anti-Semitism; and advance the cause of women’s health.

Under her leadership, Hadassah played a critical role in the 2020 passage of the Never Again Education Act, which helps ensure that America fosters education and public awareness about the Holocaust; created new collaborative initiatives serving individuals throughout the United States; bolstered the organization’s relationship with the United Nations; increased support for Hadassah’s hospitals; launched reConceiving Infertility, a national initiative to support families dealing with infertility; created the Coalition for Women’s Health Equity; and initiated a number of domestic programs.

Most recently, she led Hadassah’s effort to respond to the unprecedented challenges of the global coronavirus pandemic and America’s societal awakening to greater racial diversity, equity and inclusion.

Before joining Hadassah, Weinman served as president of K.I.D.S., an organization supporting millions of children in need around the world; corporate vice president for external affairs of the Mount Sinai Hospital/NYU Medical Center and Health System in New York City; executive director and CEO of the American Association of University Women; and executive vice president of the College Board. She also served as the assistant to the U.S. Secretary of Education in the Carter and Clinton administrations.