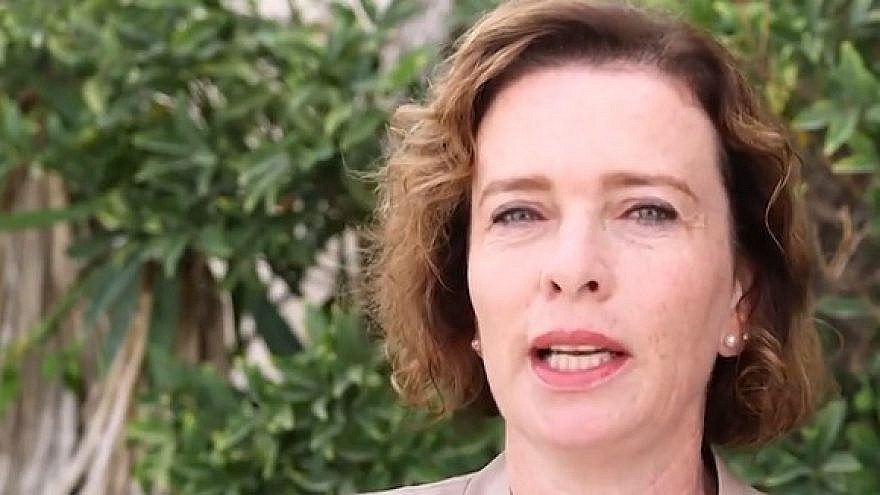 A Haifa city council member who was forced to forgo an appointment to deputy mayor following public outcry over his comments calling Hezbollah operatives “freedom fighters” and comparing Zionism to the Islamic State has been appointed to a position that will give him access to sensitive strategic information, Israel Hayom has learned.

According to a document obtained by the newspaper, city council member Raja Zaatra has been appointed to the Haifa Municipality’s Security Committee. The Security Committee discusses sensitive matters such as municipal preparations for an emergency, the location of strategic civilian infrastructure in the city and other security-related matters.

“Although security clearance is not a requirement to serve on the municipal security committee, the decision to appoint someone with opinions like Zaatra’s to a committee that deals with sensitive issues is bewildering,” one official said.

A month ago, Haifa Mayor Einat Kalish-Roten rolled back her decision to appoint Zaatra as her deputy. Zaatra is head of the far-left Arab-Jewish Communist Party Hadash in Haifa, and a former spokesman for the Joint Arab List.

Before the 2015 Knesset election, Zaatra spoke at an event at Bar-Ilan University and said, “Where did ISIS learn all these things? Look at what the Zionist movement did in 1948, the acts of rape, murder, plunder and mass slaughter.”

Zaatra also claimed that Hamas was not a terrorist organization and that people under “occupation” had a “legitimate right to resist.”

On Dec. 12, Zaatra announced at a press conference that he would not serve as deputy mayor and that the post would be filled by No. 2 on the Hadash list, councilwoman Shahira Shalab who, according to a Haifa Municipality official, holds opinions very similar to Zaatra’s.