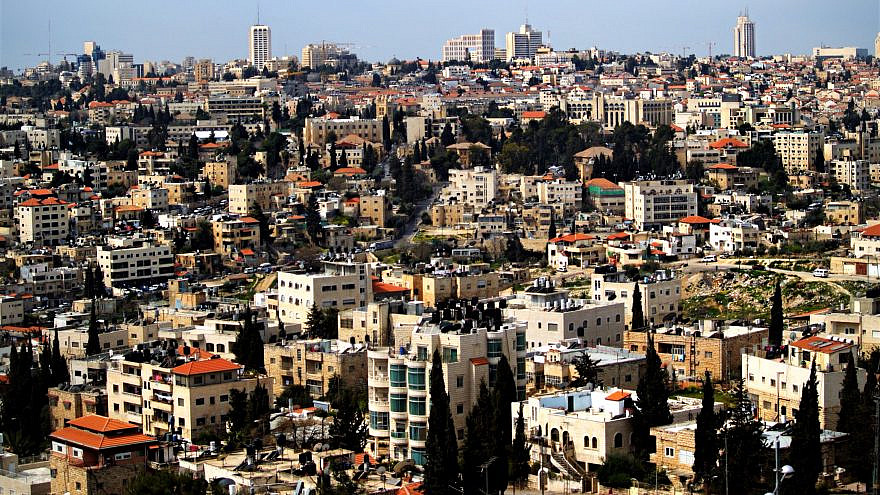 The commander of Hamas’s military wing issued a rare direct statement on Tuesday, warning Israel that it would pay a “heavy price” if it did not cease its activities in the eastern Jerusalem neighborhood of Sheikh Jarrah.

Muhammad Deif, head of the Al-Qassam Brigades, said he “saluted our steadfast people in the Sheikh Jarrah neighborhood in occupied Jerusalem,” adding that “the leadership of the resistance is closely following developments,” reported Maariv.

On Monday, the Israel Police and Border Police dispersed tens of rioters after they hurled stones and bottles at police there and blocked a road. Police first requested the protesters to leave the area and declared the protest illegal, according to the Hebrew-language newspaper.

Deif was the target of an Israeli assassination attempt during the 2014 summer war between Israel and Hamas in Gaza that killed his wife and two of his children.

He has commanded the Al-Qassam Brigades in Gaza since the 1990s and orchestrated a series of terrorist attacks on Israelis. Deif also oversaw Hamas’s armament program, its tunnel project and attempts to kidnap Israelis and use them as bargaining chips to secure the release of Palestinian security prisoners.