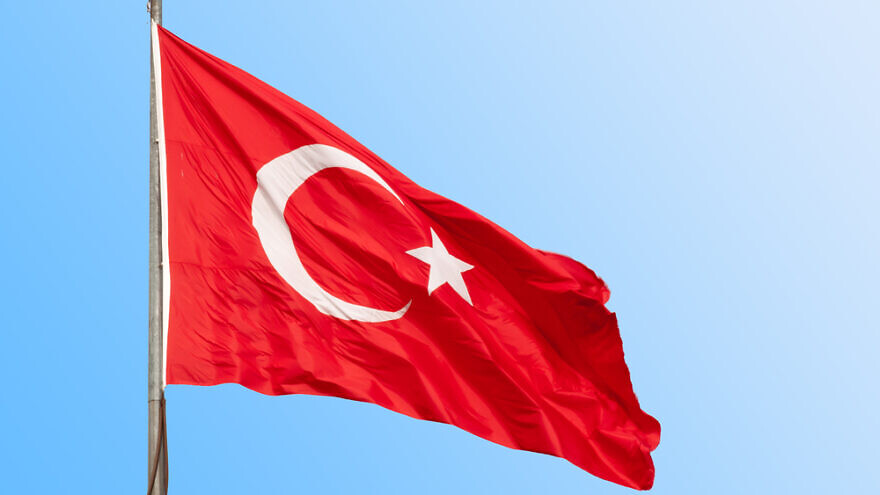 The Hamas terrorist who shot and killed an Israeli civilian in Jerusalem’s Old City on Sunday visited Turkey multiple times before his attack, Kan News reported.

Schoolteacher Fadi Abu Shkaydam, 42, a member of the political wing of Hamas, murdered 25-year-old Israeli civilian Eliyahu (“Eli”) Kay and injured four others before being shot dead by police.

According to the report, Israeli security forces suspect that Abu Shkaydam met with Hamas members in Turkey who provided him with instructions on carrying out the attack.

The report added that Abu Shkaydam’s family members were questioned by the Shin Bet intelligence agency in recent days, and that they claimed he had been visiting his son who was studying in the country, as well as visiting a property that he owns in Turkey, alongside other investments.

Meanwhile, Abu Shkaydam’s wife, who traveled to Jordan prior to the attack, returned to Israel on Monday and was arrested, according to Kan. During questioning, she claimed she knew nothing of her husband’s intentions.

The terrorist left behind a written will, in which he stated, “I am ready after many years of faith and military preparation to meet God as a martyr.”