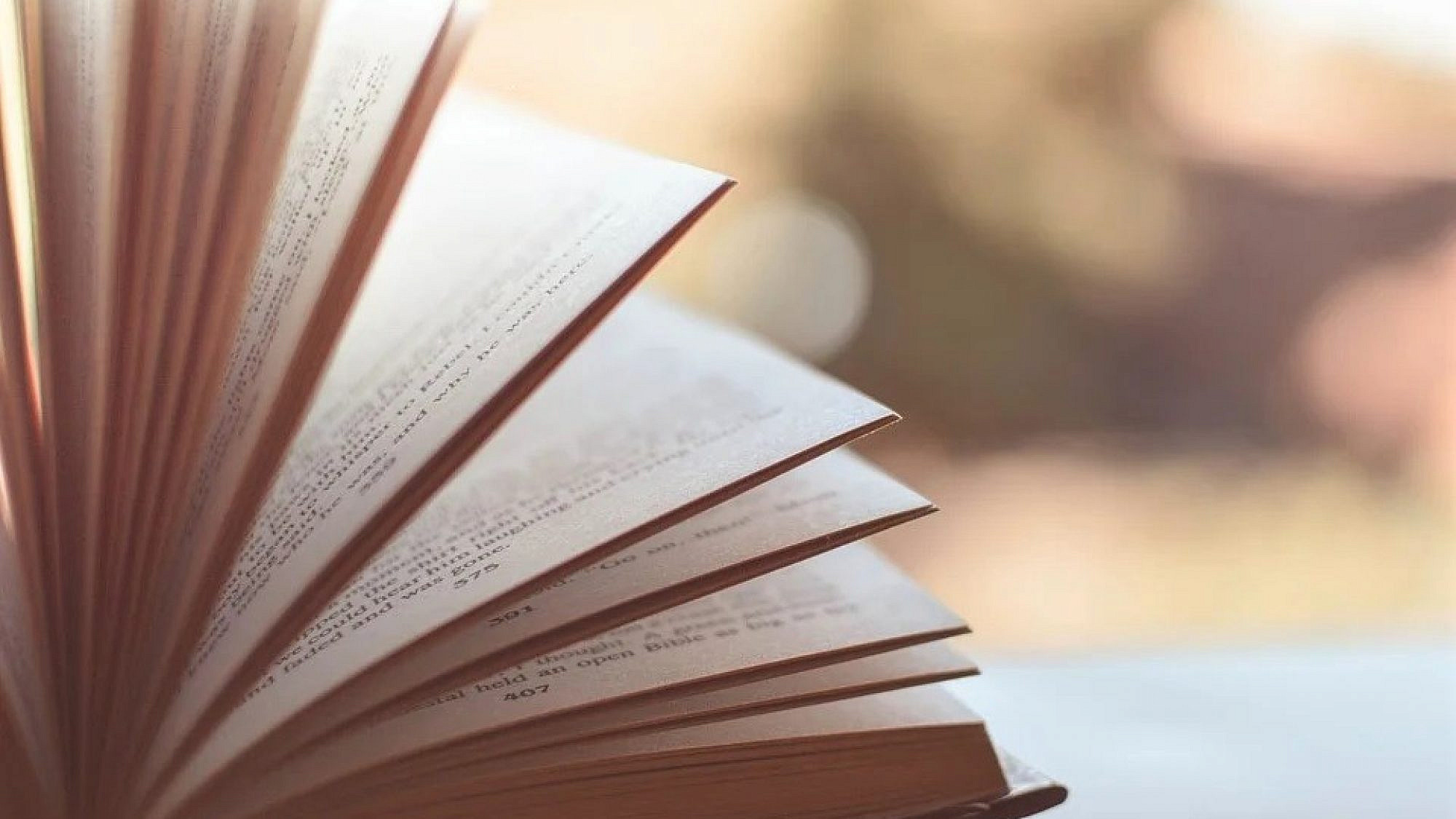 As Jews are often referred to as people of the book, it’s no wonder readers top the Hanukkah gift list. Luckily, a whole host of new and recent books have been released from authors with decidedly Jewish stories to tell.

This list represents just a snapshot of some of the newer releases.

The Night Archer and Other Stories (Michael Oren): He is perhaps best known as the former Israel ambassador to the United States and a nonfiction author; however, he now has a fiction title on his résumé as well. With this collection of short stories, Oren explains in his introduction, “I could be a homicide detective or a Holocaust survivor, a conquistador or a hitman, a human or an animal. I could be an adult or a child, a woman or man, living today or thousands of years ago. What exhilarating freedom!” It features dozens of short stories, readers are sure to find stories that resonate. (Wicked Son, $28.00)

“The Night Archer and Other Stories” by Michael Oren.

Eli’s Promise (Ronald H. Balson): A National Jewish book award-winner for a previous novel, The Girl from Berlin, Balson returns with a new novel that follows businessman, husband and father Eli Rosen from 1939 Poland to a Displaced Persons camp in 1946, and eventually, Chicago in the 1960s. (St. Martin’s Press, $27.99)

On Division (Goldie Goldbloom): On Division was named the winner of the 2020 Association of Jewish Libraries Jewish Fiction Award earlier this year. It tells the story of 57-year-old Surie, a Chassidic mother, grandmother and soon-to-be great-grandmother. Surie is also expecting a child of her own, but she’s not sharing that news with anyone in this multilayered tale. Set in the insular community of Williamsburg in Brooklyn, N.Y., the book’s title, On Division, is a nod to a popular street in the heavily Orthodox neighborhood. (Farrar, Straus and Giroux, $26.99)

“I’m Not the Boss: I Just Work Here” by Howard Jonas.

I’m Not the Boss: I Just Work Here (Howard Jonas): From the outside looking in, Howard Jonas seemed to have it all: a great family, a booming business with his IDT telecommunications company and incredible wealth. Inside, however, Jonas was battling depression and had even contemplated jumping to his death from the top of a bridge. From his search for spiritual meaning in the 1960s to his choosing to live a Jewishly observant life to the creation of IDT and his battle with depression, I’m Not the Boss will inspire readers as Jonas recounts his story of overcoming challenges and shares some business wisdom along the way. This book is an updated and revised version of a previously released book. (Toby Press, $16.99)

“The Assignment” by Liza Wiemer.

The Assignment (Liza Wiemer): Loosely based on a true story, Wiemer’s young-adult novel examines the impact of a Holocaust-related assignment on a small town in Upstate New York. When their teacher assigns them to argue for or against the Final Solution—the German Nazi plan to exterminate the Jews—two students object to the work. They decide to challenge the assignment, but not everyone is on their side. Facing ostracization from classmates, anger from locals and a growing media frenzy, teens Cade and Logan must decide if fighting for what you know is right is worth it in the end. The book has received rave reviews and is a nominee for best fiction for young adults from the young-adult division of the American Library Association. (Delacorte Press, $17.99)

Kayla and Kugel’s Happy Hanukkah (Ann D. Koffsky): Kayla loves her dog, Kugel, but he has been known to get into mischief every now and then. With Hanukkah fast approaching, she will have to show Kugel the best way to celebrate her family’s holiday. This latest installment of the picture-book series from prolific children’s author and illustrator Koffsky presents the holiday in a way that will resonate for kids. (Apples & Honey Press, $17.95)

Honey on the Page: A Treasury of Yiddish Children’s Literature (Miriam Udel): Longing for tales from mamaloshen, but aren’t fluent in the Yiddish language? This collection of some 50 stories, fables, poems and more, translated into English, will likely make you smile. The book is divided into eight parts with titles like “Jewish Families Here and There,” “Allegories, Parables and Fables” and “Jewish History and Heroes.” Culled from Yiddish works written from 1910 to 1970, these tales have been translated by Udel herself, a professor at Emory University in Atlanta, for the modern reader. (New York University Press, $29.95)

Hanukkah: The Festival of Lights (Bonnie Bader and Joanie Stone): Fans of Little Golden Books rejoice! This Hanukkah read from the beloved children’s publisher illuminates with easy-to-understand text and colorful illustrations of the traditions of the holiday—from eating latkes to playing dreidel and lighting the menorah. It also explains why the Jewish people celebrate the eight-day “Festival of Lights.” (Golden Books, $10.99)