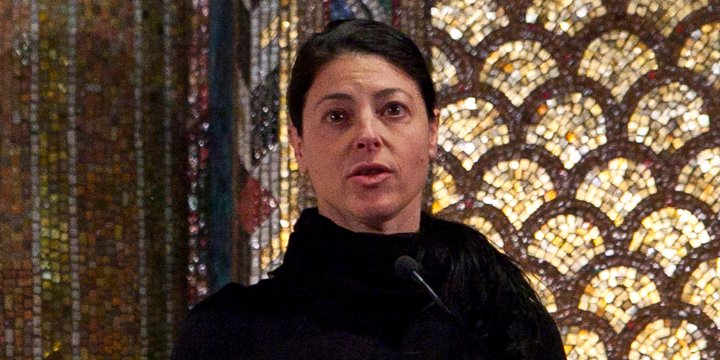 The head of Israel’s opposition Labor party said Tuesday that it would support a revamped nuclear agreement with Iran, and that Prime Minister Benjamin Netanyahu has failed on the issue.

Speaking at a virtual event for English-speakers co-sponsored by Tel Aviv International Salon and the Jerusalem Post, Meirav Michaeli — the only woman leading a major political party in Israel’s current election campaign — said that “Labor will support an upgraded, improved agreement with Iran, because this is the best way to ensure keeping Iran away from a nuclear bomb.”

“Israel will have to make sure that our interests are included in this next agreement,” she said.

She blamed Netanyahu for his approach over the past decade, saying that “he has failed so amazingly, because when you look at the outcome, Iran is closer to a nuclear bomb today more than ever. Certainly, much more than it was when he started his campaign.”