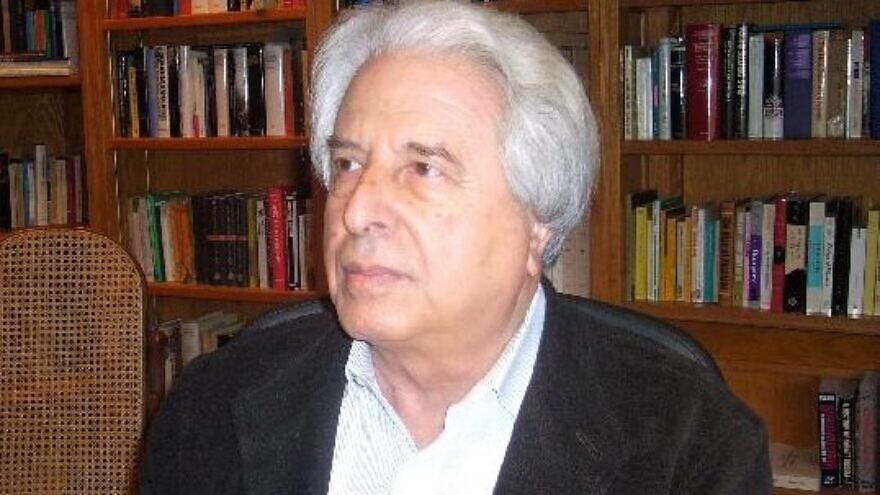 A historian and Israeli-French-American Holocaust survivor was one of the recipients of this year’s international Balzan Prizes, which recognizes distinguished scholars, artists and scientists.

Saul Friedlander, 88, was awarded the prize for Holocaust and Genocide Studies for his “unparalleled impact” on the development and study of the persecution of European Jews, and for “creating a historical narrative that expresses the unspeakable, intertwining scholarly analysis with the disruptive voices of the victims, perpetrators and bystanders.”

The prizes will be presented in Rome on Nov. 18 by Italy’s President Sergio Mattarella.

Born in Prague in 1932, Friedlander and his Jewish family fled to France after the German occupation in March 1939, reported The Associated Press. His parents hid him in a Catholic boarding school before they were captured and sent to the Auschwitz concentration camp.

Friedlander is a professor emeritus of the University of California, Los Angeles, and Tel Aviv University. He received the Pulitzer Prize in 2008, was named a MacArthur Fellow in 1999 and was awarded the Dan David Prize in 2014 for outstanding achievement in interdisciplinary research.

The Balzan Foundation awards four prizes every year: two in sciences and two in humanities. Winners also receive $815,000, half of which must be used for research projects that are preferably conducted by young scholars or scientists.