Home Jewish World Jewish History Honoring Polish rescuers in Warsaw who risked all to save Jews during... 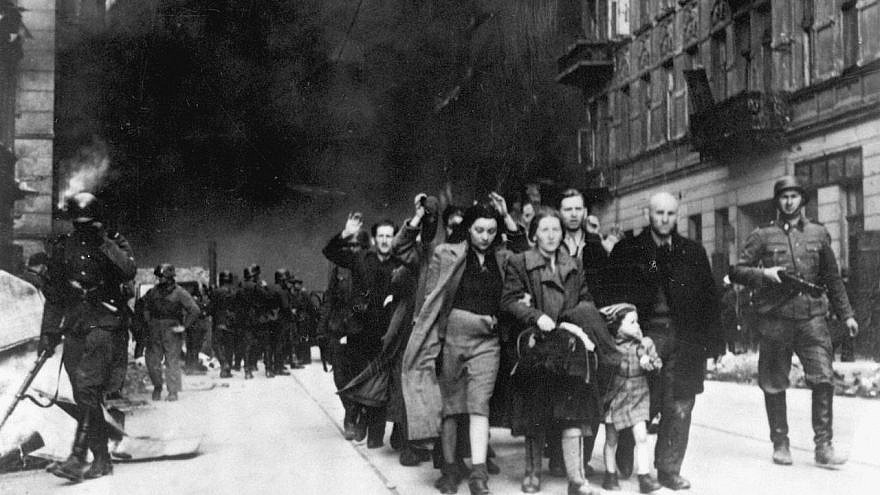 The sacrifices of Polish rescuers of Jews living in Warsaw during the Holocaust was honored on Sunday in one of the largest gatherings of Shoah rescuers in the Polish capital—and in what may be one of the last of the annual occasions due to the ages of these righteous gentiles, with some older than 100.

The annual program, hosted by the Jewish Foundation for the Righteous (JFR) at the POLIN Museum of the History of Polish Jewry, has become the largest and most prominent ceremony honoring Polish rescuers.

“These are heroic people of exceptional character who risked their lives, and often the lives of their families, to save Jews during the Holocaust,” JFR executive vice president Stanlee Stahl said in a statement. “This special event is designed to recognize them and given them the proper honor they deserve.”

“You are heroes not only because you have done the right thing, but because it was so hard in the horrible times of the second world war to do so,” Deputy Israel Ambassador to Poland Tal Ben-Ari Yaalon said at the event. “Often, I have thought to myself if I would have been brave enough were I in your shoes. I still can’t honestly say, and I pray to God never to have my courage tested in that way.”

“While memorials in Poland and other places in Europe help us to remember the victims of the Holocaust and the unspeakable brutality human beings are capable of inflicting on other human beings, you have shown us something different: the humanity some humans are capable of,” said Eric Green, deputy chief of mission at the U.S. embassy in Warsaw.

“You had the courage and compassion to defy and overcome this brutality,” he continued. “You risked everything to save the lives of your Jewish neighbors, fully knowing that the Nazis killed anyone who helped Jews. Your deeds helped to preserve our collective humanity—and we are forever in your debt for doing so.”