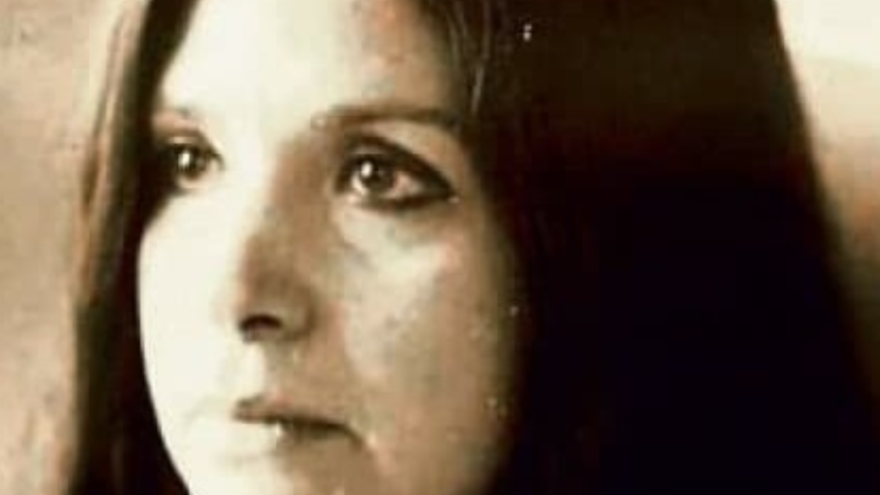 Famed Mossad agent Yael Man, whose contributions to the intelligence agency made her a national Israeli hero, passed away on Sunday at the age of 85.

Man served as an undercover agent in Lebanon, gathering intelligence on the Palestinian Liberation Organization under the guise of a British screenwriter.

Her work was crucial to a 1973 Israeli raid on Lebanon—also known as “Operation Spring of Youth”—in which the Israel Defense Forces eliminated three of the highest-ranking PLO leaders as well as a 100 more of its terrorists.
Man returned to Israel several days after the operation so as not to endanger herself and other agents involved. She was welcomed in Israel as a national hero. Upon return, she married her Hebrew teacher.