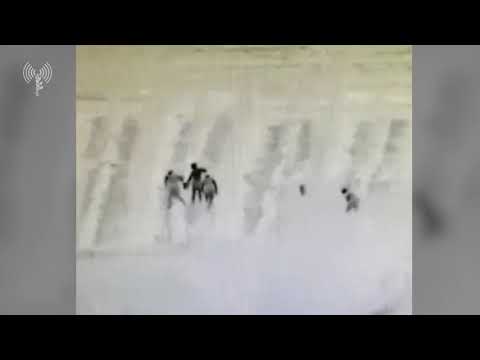 Israeli troops on Friday night opened fire on a number of individuals attempting to infiltrate into the country from Lebanon, the Israeli Defense Forces said in a statement. The suspects fled back into Lebanese territory, according to the military.

Troops spread out strategically along the northern border spotted the would-be infiltrators sneaking towards the border fence, said the IDF. When the suspects began to cut the fence and dig under it, the soldiers initiated a standard arrest procedure, which included verbal warnings, shots in the air and ultimately firing at the suspects’ lower extremities.

According to the IDF, the incident appeared to have been an organized attempt to infiltrate Israeli territory for the purpose of carrying out an attack, likely in the Metula area. The suspects left behind items suspected to be explosives, said the military.

The thwarted infiltration followed violent riots in the area of ​​the border fence during the afternoon.

“The martyr fighter died during his participation in the demonstrations on the Lebanese-Palestinian borders in solidarity and support for the cause,” said Hezbollah, according to a report by Al Arabiya.

“The IDF takes the attempted attack very seriously. Our forces in the area are prepared are ready to act resolutely in response to any attempt to infringe on the sovereignty of the State of Israel. Lebanon is solely responsible for what happens in and emerges from its territory,” the Israeli military said in a statement.