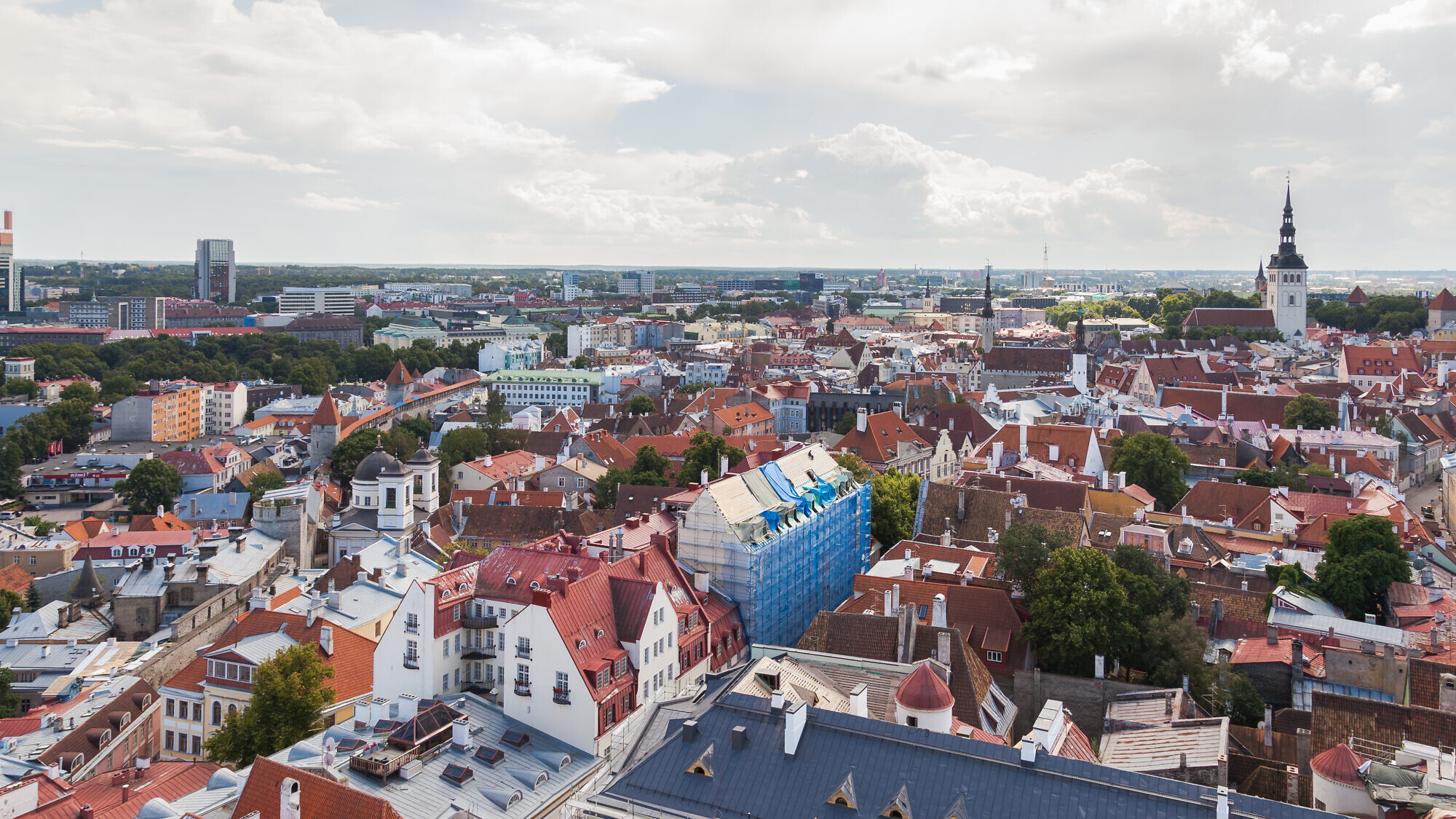 What do you do with a new year that just doesn’t feel new? This question is top of mind for Jews around the world as we gather to celebrate High Holidays that seem to herald not rebirth but regurgitation.

Once more, we face rising COVID numbers and synagogues scrambling to balance worship plans, virtual and in-person, with masking and vaccine mandates.

Yet again, my husband and I are paralyzed by anxiety: Can our toddler son attend in-person services? Is it safe to spend time with friends? Should Nana fly to visit us or make the eight-hour drive?

But in the face of the unknown, the holidays themselves offer a prescription and a balm. Baked into the liturgy is a stirring reminder about our power to shape destiny: “Teshuvah (repentance), tefillah (prayer) and tzedakah (charity) can lessen the severity of the decree.”

History hasn’t been kind to the Jews of this former Soviet republic, beset with many plagues over the years. During the Holocaust, Estonia was the first place the Nazis declared Judenfrei—“free of Jews.” With many fleeing as the Germans advanced, another group deported to Siberia by the Soviets and the rest sent to concentration camps, it’s estimated that fewer than a dozen Jews rode out the war in Estonia.

Despite more Jews settling there during the Soviet years—drawn to the Baltics by the promise of universities free from the Soviet anti-Semitic quotas that thwarted ambitions in cities like Moscow and Minsk—community life was dormant. Religious expression was taboo, and the Jews were no exception.

Quite miraculously, a few generations later, Estonia has a thriving Jewish community of about 4,000 people. They have two Jewish day schools and a Jewish kindergarten, a dynamic Jewish Community Center, a social-service center that cares for the elderly and at-risk families, and more.

How did it happen? The answer: teshuvah, tefillah and tzedakah.

Often translated as “repentance,” teshuvah really means “return.” And that’s just what Estonian Jews did when given the chance—gathering together to celebrate holidays, organize charity drives to help the needy and educate the next generation.

Just after the Soviet Union collapsed, Estonian Jews decided to hold a public Hanukkah celebration—the first in generations, as the community’s 69-year-old chairwoman Alla Jakobson told me when I met her last month in Tallinn.

Fearing the event would be a bust, Alla went to register with a sheepish smile, planning to give moral support to friends she suspected she’d find staffing a lonely ticket booth. Instead, she discovered a line around the block and a community so hungry for Jewish life that, in the end, two celebrations were held—both of them packed.

Teshuvah like this requires tefillah to give it its spark. Prayer is powerful, especially in the Jewish tradition. Our response to despair is not to wallow but to engage in a sort of metaphysical alchemy, transforming the challenges of the present into action that becomes building blocks for the future.

While attending the community’s Lehaim Jewish summer camp—one of many programs supported by my organization, the American Jewish Joint Distribution Committee (JDC)—I witnessed prayer in many forms. The camp, whose name means “to life!” in Hebrew, was canceled multiple times during the pandemic but came roaring back this year larger than ever, hosting more than 100 children and teens.

The camp’s Sabbath dinner was an exercise in explosive joy: prayers over candles, wine and bread, coupled with dancing and raucous singing. Woven through it all was also an unspoken and heartfelt prayer of gratitude to those early post-Soviet Jewish pioneers who sowed this moment knowing they wouldn’t necessarily be the ones to reap it.

The glue that holds teshuvah and tefillah together then is tzedakah, which means “charity,” but I think of as “mutual responsibility”: I’ll take care of you, you’ll take care of me, and together, we’ll guarantee our community has a future. Tzedakah is woven throughout Jewish Estonia—the beams that hold up community institutions and the invisible strings that intertwine volunteers with the vulnerable, teachers with students and lonely elderly with preschoolers.

As we reflect in the days before Yom Kippur, this small but mighty Jewish community can inspire us to reframe our fears for the future. We’re not on the edge of the abyss; we have the opportunity to build a better world.

Let’s lessen the severity of our current and future situation by returning to the causes we care about; praying for brighter days ahead; and giving of our time, talent and treasure to make tangible those miracles that now seem out of our grasp.