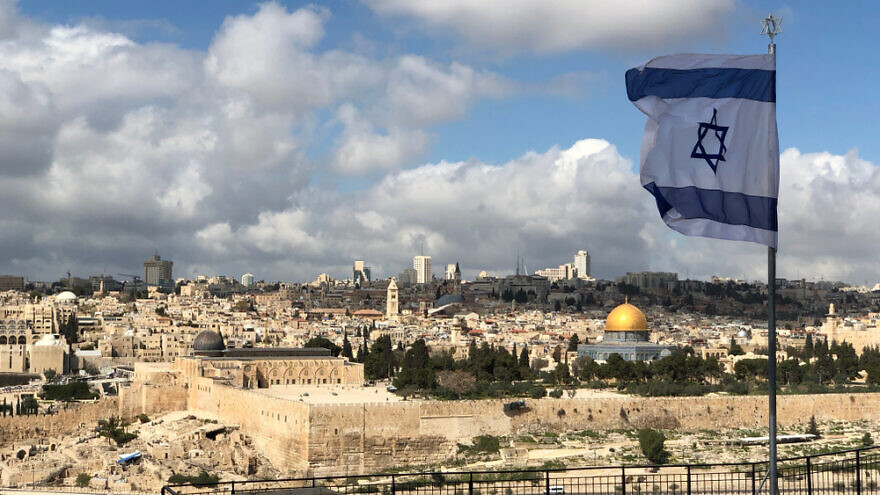 “It is our sincere pleasure to sponsor this diplomatic visit in partnership with Ambassador Erdan,” said AZM president Deborah Isaac. “We hope that the participants will come away from the experience with a deeper and more realistic perspective of Israel and the threats it faces, as well as an appreciation for the rich and diverse culture of the State of Israel. The American Zionist Movement looks forward to forging new and lasting friendships with the members of the delegation and their host countries.”

“There is nothing stronger than sight; a visit to Israel reveals the truth and leaves a mark on everyone who comes here,” he said. “I set a goal for myself to bring to Israel as many ambassadors to the U.S. and U.N. as possible to strengthen our position in the world and prove Israel’s right to defend itself.”

On Sunday, Tisha B’Av, they will participate in a special Holocaust Remembrance program at Yad Vashem arranged by International March of the Living, which is a co-sponsor of the delegation.